Facebook's Wi-Fi is also tipped to provide internet services to villages in the vicinity of the railway station. 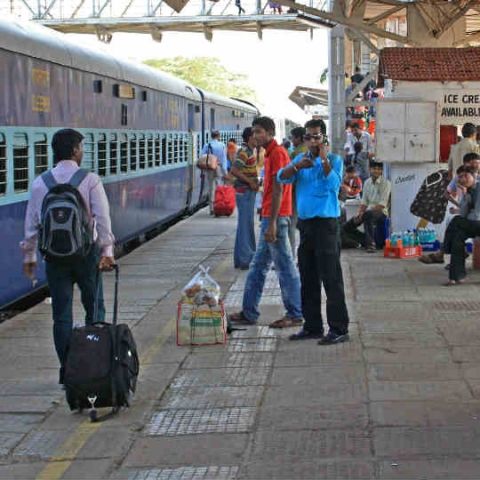 After Google, it seems like Facebook may also partner with RailTel to offer Wi-Fi at stations. According to a report by Economic Times, RailTel is in talks with the social network to not only provide Wi-Fi coverage to railway stations, but also to villages in the vicinity. RK Bahuguna told the publication, “Facebook India has approached us for the WiFi initiative. We will engage with the company for the expansion of our Internet access programme across railways stations to cover villages in the vicinity.” Bahuguna also added that through Facebook’s initiative, the company will be able to offer data services up to a 10km radius from a connected station. This can also be expanded by up to 25km through additional access points. It is not yet known if this is a part of Facebook’s plans to implement its Express Wi-Fi services in India.

RailTel has already partnered with Google to offer Free Wi-Fi services at Indian Railway stations. The Mumbai Central station was the first to get the service, which was later expanded to other stations like Bhubaneshwar, Jaipur, Guwahati and more. Google aims to offer the service in 100 stations by the end of the year. A few days go, seven stations along the Mumbai suburban route also started offering free Wi-Fi services to commuters.