An article detailing the recent partnership between Zynga and Facebook, as well as the launch of text-only-friendly 0.facebook.com that has zero data charges for Reliance and Videocon users. 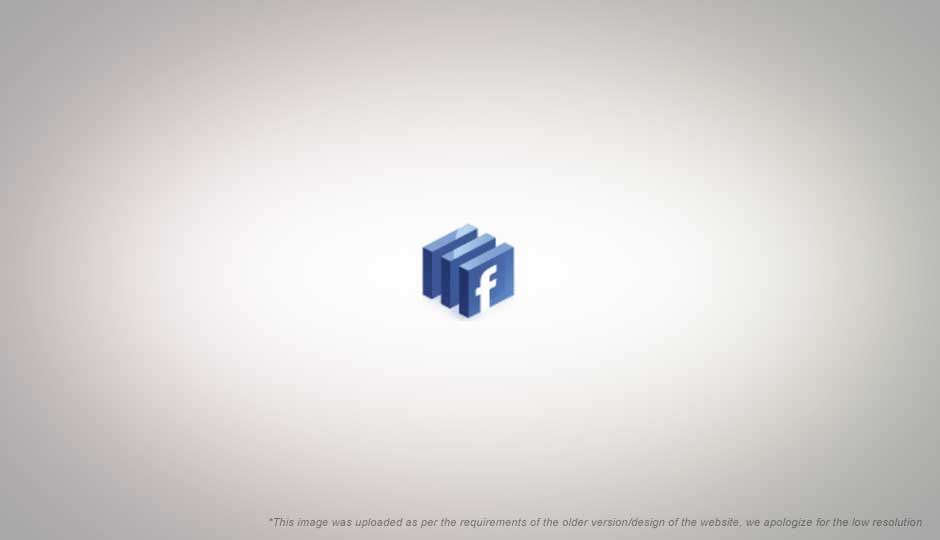 In an attempt to expand its mobile user base in regions where wireless data charges are still out of reach for many, Facebook has launched a fast and text-only supporting version of its site, called 0.facebook.com, which can be accessed with zero data charges on Reliance and Videocon networks.

Facebook claims this version of its site will solve the “two main challenges” people face when trying to use their other mobile site, m.facebook.com, where “sometimes the experience is too slow to be fun and the cost of data plans and understanding them can be daunting” The company goes on to say that they “designed 0.facebook.com to help solve these two barriers” and “hope[s] that even more people will discover the mobile Internet with Facebook as a result.”

The text-only-friendly version, 0.facebook.com, will offer image content as well, but “one click away”, so as not to slow down the browsing experiences. Users will be charged regular data charges if they try to access images though. Otherwise, they can still “update their status, view their News Feed, like or comment on posts, send and reply to messages, or write on their friends' Wall”. Mobile users who are on other carriers than Reliance and Videocon can still utilise this fast version of Facebook, but will pay standard data charges.

Facebook, and their most popular game application maker, Zynga, have announced today that they have joined hands in a 5-year long relationship that proposes to strategically expand the social gaming scene on Facebook, and will include the use of Facebook Credits.
The founder and CEO of Zynga, Mark Pincus, waxed lyrical about Facebook as a platform: “Facebook was a pioneer in opening their platform in 2007 and in just three years tens of millions of Facebook users play our games everyday, from FarmVille and Café World to Treasure Isle and Mafia Wars. We are excited about Facebook’s long-term commitment to social gaming and Zynga, and look forward to working with them and other platform providers to bring the best social gaming experience to users worldwide.”

The COO of Facebook went on to say this about the strategic partnership: “We are pleased to enter into a new agreement with Zynga to enhance the experience for Facebook users who play Zynga games. We look forward to continuing our work with Zynga and all of our developers to increase the opportunities on our platform.”