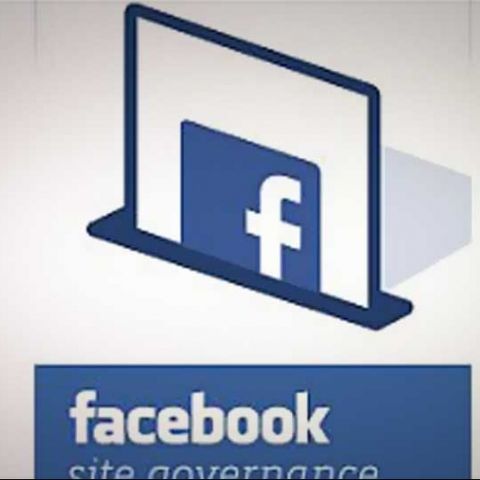 Hoping to address the growing privacy concerns and improve the way site is governed, Facebook has opened opened polls on its proposed policy changes. Voting is open until noon on December 10.

Facebook's proposed policy changes had triggered fierce debate, as the changes include how Facebook handles user data, and a plan to end the social network's practice of having users to vote on policy changes. The proposed changes had received harsh criticism from privacy advocates, who called upon Mark Zuckerberg to withdraw the move.

It's notable Facebook has changed the language of some part of the policy proposals after consulting the regulators and taking into account of the feedback it received. The sections concerning what Facebook plans to do with data it collects from Instagram and what it shares with its associates have also been changed. Facebook's vice president of public policy and marketing, Elliot Schrage, pointed out the key points in a post. He said:

Ownership of your content. A number of the comments suggested that we were changing ownership of your content on Facebook. We’re not. This is not true and has never been the case. Anyone who uses Facebook owns and controls the content and information they post, as stated in our SRR. They control how that content and information is shared. That is our policy, and it always has been. We’re not proposing to change this key aspect of how Facebook works.

Privacy controls. In our latest set of updates, we proposed to add language reminding you of the difference between privacy settings (which let you decide who can see what you post anywhere on Facebook) and timeline visibility preferences (which impact how things show up on your timeline but don’t impact other parts of Facebook, like news feed, relationship pages, or search results). Some people asked if this means we’re removing controls you currently have over who can see the things you post. We are not. We simply added this language to further explain how these privacy settings and timeline preferences work. In response to your feedback, however, we’re adding additional language to remind you that you can delete things you post or change the audience at any time.

Advertising policies. We’ve always been clear that we are able to provide free services by showing you ads that are relevant to your interests, and we use your posts – including pages you like– to help show these ads. We proposed new language to make it clearer that those likes and posts include topics like religion or political views. This language does not mean that we are changing our Advertising Guidelines, which prohibit advertisers from running ads that assert or imply sensitive personal characteristics, such as race, ethnicity, religion, and sexual orientation. We’ve added additional language, including a link to our guidelines, to this proposal to make that clearer.

Back in April 2009, Facebook had initiated a new way of implementing policies, which is through a vote put before Facebook users. The social networking company now wants to tweak the system as it says Facebook has become really huge and is now a public traded company, which deals with a number of regulatory issues.

CNET's Paul Sloan in his report highlights, “It's hard to imagine the Facebook public affecting the outcome of this. Since Facebook instituted its current system, only two issues have gone to broader votes. And both failed because not enough people voted.”

“The first time was when Facebook proposed the policy it now wants to undo. The second time was in June, when Facebook put to a vote a change in its privacy policy, but only 342,632 of its roughly 900 million users at the time even voted. And the vote now under way would require a turnout of about 300 million people.”

Users can vote on these changes via apps.facebook.com/fbsitegovernance until Dec. 10 at noon Pacific.