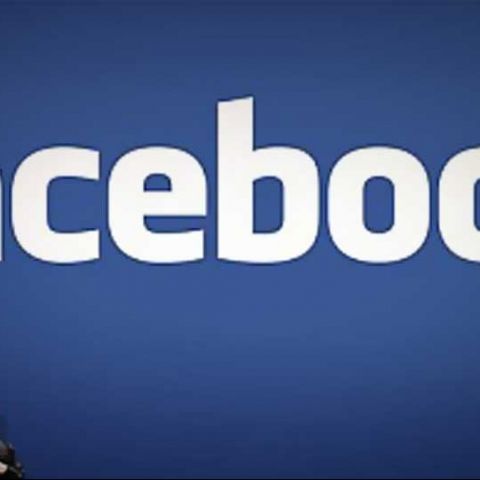 Despite controversies surrounding the issue of Net Neutrality in India, Facebook has announced opening its ambitious Internet.org to developers. Facebook aims to give users more choice over the free services as well as helping developers and entrepreneurs leverage the platform. The social networking company says the move will help the platform make more transparent and inclusive.

Facebook says developers that join will need to follow principles that it has adopted in building versions of Facebook and Messenger for Internet.org. These are designed to align all participants’ incentives and bring more people online. Participation will remain free for any developer or user. “At the core of our efforts with Internet.org are non-exclusive partnerships with mobile operators to offer free basic internet services to people through Internet.org. This is a set of basic websites and services to introduce people to the value of the internet, and that we hope add value to their lives,” says Facebook in a post.

“These websites are very simple and data efficient, so operators can offer these for free in an economically sustainable way. Websites do not pay to be included, and operators don’t charge developers for the data people use for their services. Because these services have to be specially built to these specifications, we started by offering just a few. But giving people more choice over the services they use is incredibly important and going forward, people using Internet.org will be able to search for and use services that meet these guidelines,” adds Facebook.

Facebook’s new move comes shortly after its Interet.org suffered setback in the form of participants (including the likes of NDTV and Times group) departing the platform citing Net Neutrality.  While the issue is already being widely debated, Internet.org, however, initially launched as a platform to help bridge digital divide in the country. Meanwhile, companies such as Flipkart departed from the controversial Airtel Zero platform, move that triggered entire Net Neutrality debate. Internet.org, then, also came under scanner for allegedly breaching Net Neutrality.  However, Facebook has categorically denied its platform breaches net neutrality.