Facebook not in haste for video ads; wants balance between advertisers, users

Facebook is not hurrying to launch video ads as it expects to keep users and advertisers happy. 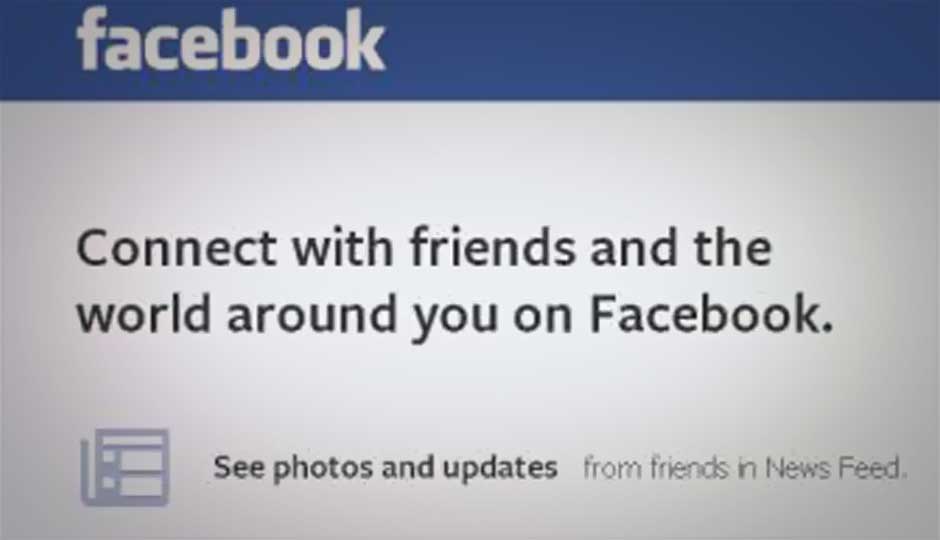 Facebook not in haste for video ads; wants balance between advertisers, users

Facebook is reportedly moving cautiously on its plans to roll out video ads, hoping to get a right balance between users and advertisers. However, the timid efforts have led to delays and frustrations among the marketers it has been trying to woo.

According to a Wall Street Journal report, several advertisers had already started creating video ads expecting the roll out of video ads soon. But, the delays prompted them to look for other marketing plans, especially for the time-sensitive products. However, some brands have committed to buy ads for the launch.

The Journal report reveals Facebook's cautions move is mainly because the video technology on the network needed a major upgrade. Facebook's CEO Mark Zuckerberg and his development team have worked for months to ensure the video ads load in a flash and don't end up being annoying for users, particularly mobile users.

Facebook plans to charge around $2 million per day for letting let advertisers reach the full audience on the social networking website. The ads will appear “prominently” on the News Feed. Facebook will also allow advertisers to show up to three videos in a “carousel”, which will have the option to let users swipe right-to-left to see other videos from the same company/brand. The social networking giant is also giving brands to reach segments of the audience.

The latest WSJ report is in line with a recent report by Bloomberg that said the short video clips will play automatically, but will have no audio. The new video ads will have the same length as Facebook's Instagram videos, which recently added to the company's photo-sharing service last month. We can expect the format of the video ads to be similar with Instagram videos.

According to rumours, Facebook has already entered into partnership with brands such as Coca Cola, Ford, and American Express for auto-play video ads.