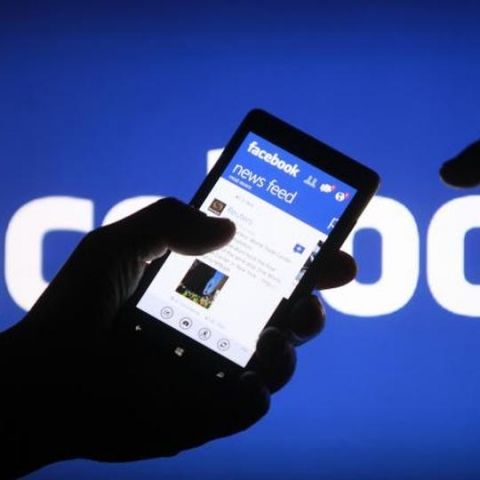 Facebook has tweaked its news feed algorithm to take into account how timely a post from a friend or a Page is when deciding whether to show it. According to tests, the new posts have seen a 6% jump in user engagement. Facebook says that the changes will be rolled out gradually over the next few weeks.

According to a blog post, Facebook's News Feed will now track the latest trends and display posts related to those topics more quickly. For e.g., if a newly-released movie is trending, Facebook may prioritize posts about that movie because they are more timely.

The new algorithm will take into account how likes and shares of a post trail off when deciding whether to include in your News Feed. If the engagement dies down, Facebook will take it as a sign that the post is now less relevant.

Company software engineers Erich Owens and David Vickrey stated in a blog post, "This means that when a friend or Page you are connected to posts about something that is currently a hot topic of conversation on Facebook, that post is more likely to appear higher up in News Feed, so you can see it sooner."