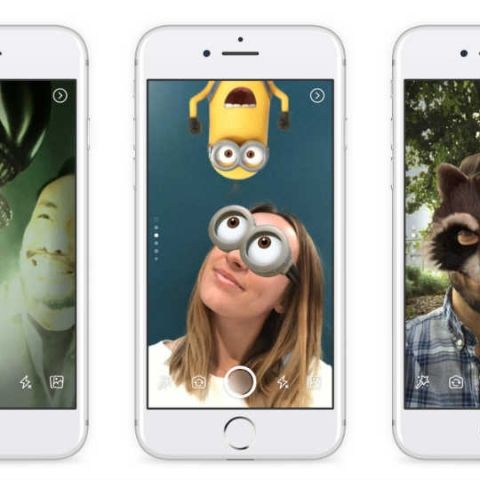 Although Facebook 'Stories' is not as popular as it is on Instagram and WhatsApp, the social media giant is convinced that the feature can fetch money through effective advertising and due to this, the company might soon launch it on desktop.

Facebook said that the narrative, ephemeral, camera-first format is the future of sharing… and advertising, Tech Crunch reported late on Thursday.

The report said that Facebook was doubling down on 'Stories' by testing the ability to create them from desktop and a much more prominent placement for viewing it atop the News Feed instead of in the sidebar.

"We are testing the option to create and share 'Stories' from Facebook on desktop and are also testing moving the Stories tray from the top right corner to above News Feed, just like on mobile," a Facebook spokesperson was quoted as saying.

Previously users could only consume 'Stories' on web that had to be created on mobile.

Brands, Event promoters and Group admins who manage their Facebook presence from desktop might embrace 'Stories' more now that they can post from there, too, the report pointed out.

Advertisers are likely to be more comfortable after getting Stories on desktop.

Moreover, a Digiday report said that Facebook was also building an augmented reality (AR) team in London to help it pitch sponsored AR filters to advertisers.

Facebook users will be able to upload photos or videos, or shoot them with their webcam to post from desktop. That could attract the monologue-style YouTube vloggers who have trained themselves to talk into their computer.