The hacker identifies themselves as OurMine 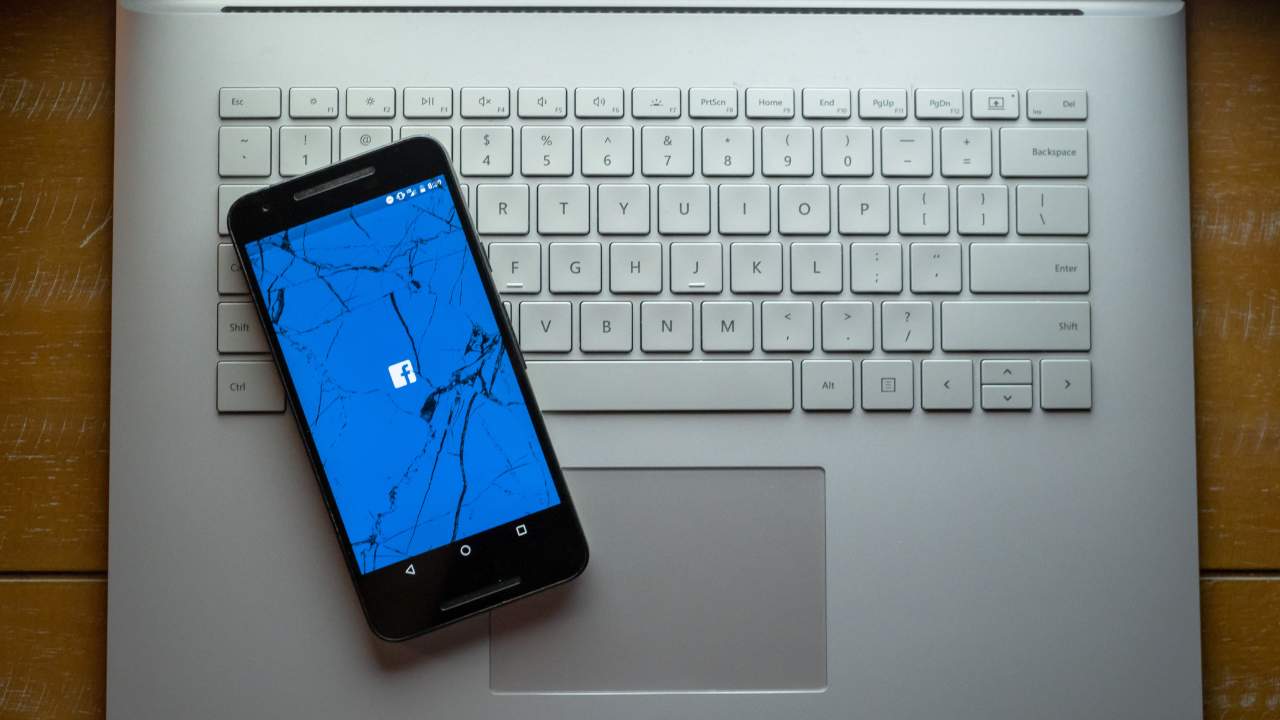 Facebook became the butt of a laugh riot when a number of its corporate social media accounts were hacked by an online attacker named OurMine in the early hours of February 8. The Twitter and Instagram feeds of Facebook and Messenger were repeatedly populated with what appears to be the hacker’s calling card. Facebook eventually put out an official statement on Twitter to assure its followers that it had regained control over its accounts. In the meantime, users shared screenshots of the attack on Twitter.

While the Twitter timeline of Facebook and Messenger was repeatedly populated with a message from the attacker in the form of a text post, the Instagram feed of both accounts was flooded with images of the attacker’s logo. According to users on Twitter, this attack was the result of a security breach in Khoros, an American community and social media management software. The attacker, who called themselves OurMine in the posts, reportedly hacked the Twitter accounts of the NFL and ESPN late last month.

Despite these recent attempts at cybervandalism on social media that can prove to be a nuisance for big brands like Facebook and ESPN, OurMine call themselves a group of “professional” white hat hackers with “no bad intentions”. Their earliest attacks go as far back as 2016, when they hacked into the Twitter accounts of Wikipedia co-founder Jimmy Wales, Twitter co-founder Jack Dorsey, and Google CEO Sundar Pichai.

Popular Hong Kong-based app researcher Jane Manchun Wong was one of the many who captured the attack on Facebook’s corporate social media accounts on video. “It was fun watching this battle between Facebook and hackers where hackers keep posting tweets and Facebook keeps deleting them,” she wrote in her tweet. Her video shows Facebook making frantic efforts to delete the hacker’s offending tweets. You can see more such videos here.

It was fun watching this battle between Facebook and hackers where hackers keep posting tweets and Facebook keeps deleting them pic.twitter.com/c7APEJn38I