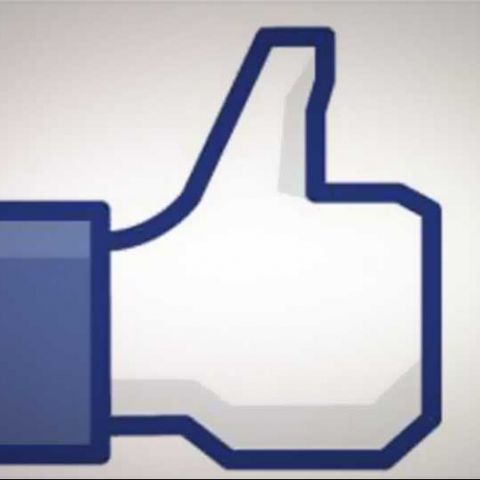 Facebook is working on another overhaul of its 'Like' button. The social networking company recently abandoned the iconic thumbs-up symbol with the F with the word “like” - f like. And now, reports suggest the Like button will be revamped with inclusion of an emotional complex character – 'sympathy' button.

According to a Huffington Post report, Facebook's sympathy button would be based on 'mood' drop down list when a user sets statuses. When someone sets mood as 'sad', the Like button will turn into a sympathize button. The sympathy count will appear same as the count shows up with Like button.

The new button is likely to encourage users to express more emotions on the network as well as help friends to show support without having to rely on traditional sad-face emoticons.

There's no word on when the sympathize button will be rolled out. However, we expect it to be available early next year.