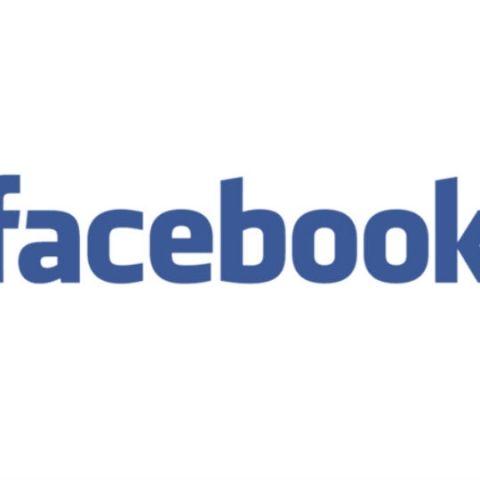 News and video content from Buzzfeed, New York Times and National Geographic may soon be hosted natively on Facebook. According to a report by The Wall Street Journal, the social networking giant is trying to get publishers to distribute content directly through Facebook. The three names mentioned above may start by the end of this month, while more publishers may follow suit.

The WAJ report also stated that in order to push this initiative, Facebook is offering to let publishers retain all of the revenue that they receive from certain advertisements. The initiative is called Instant Articles and is aimed at making the process of opening news articles published on Facebook faster.

Further, while Facebook’s efforts have been garnered interest from various publishers, others may be reluctant to go for it. This is because it would increase their dependence on the social network. According to WSJ, publishers get about 60% of their traffic through Facebook, on average.

Facebook’s effort is obviously aimed at increasing the amount of time users spend on the social network. According to various surveys, Facebook is one of the major sources for news and other content consumption on the Internet. Websites, Digit included, gain a lot of traffic from their respective Facebook pages.

Facebook in turn earns revenue by selling certain services to these publishers. Facebook essentially takes a share of the revenues that a publisher will be making through their page on the social network. Under this new initiative, Facebook is also allowing them to keep the revenue from certain advertisements, although how exactly this will work is not known yet.