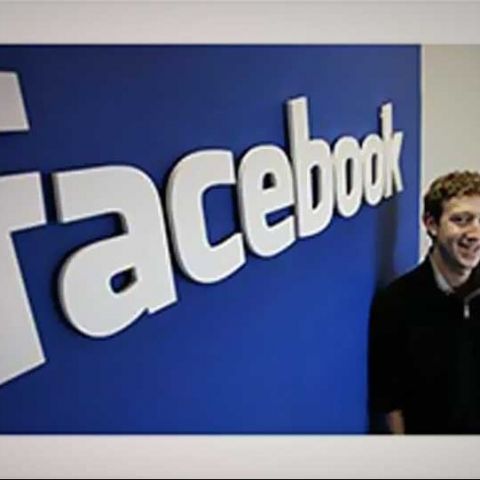 A recent study by researchers at Princeton University has revealed that Facebook is likely to lose 80 percent of its users between 2015 to 2017. Researchers found that from a study of charts produced by the Google Trends service which shows Facebook searches peaked in December 2012, but have been declining since then.

The study conducted by John Cannarella and Joshua Spechler was modeled after the mathematical adoption rates of communicable diseases, which typically peak before declining.

The researchers then compared the growth curve of other online social networking sites with Facebook. According to the report Facebook which turns 10 in February has survived far longer than its rivals, like MySpace and Bebo. The report added that users begin to loose interest in any service after a few years.

Social media expert Michael McQueen called it the Levi's Effect. Mcqueen added that the site has been overtaken by people 30 years and above, as teenagers log off. Facebook's CFO David Ebersman also confirmed that the company “did see a decrease in daily users, specifically among younger teens.” It is reported that the social networking site lost nearly $ 18 Billion of its market value due to teenagers leaving the site. 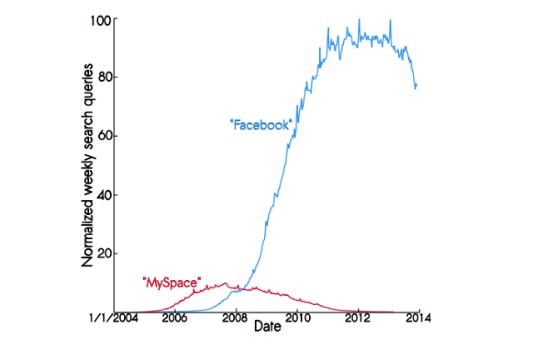