The company is using this data to determine where people live, which in turn would help Facebook learn which connectivity solutions would work best in certain areas 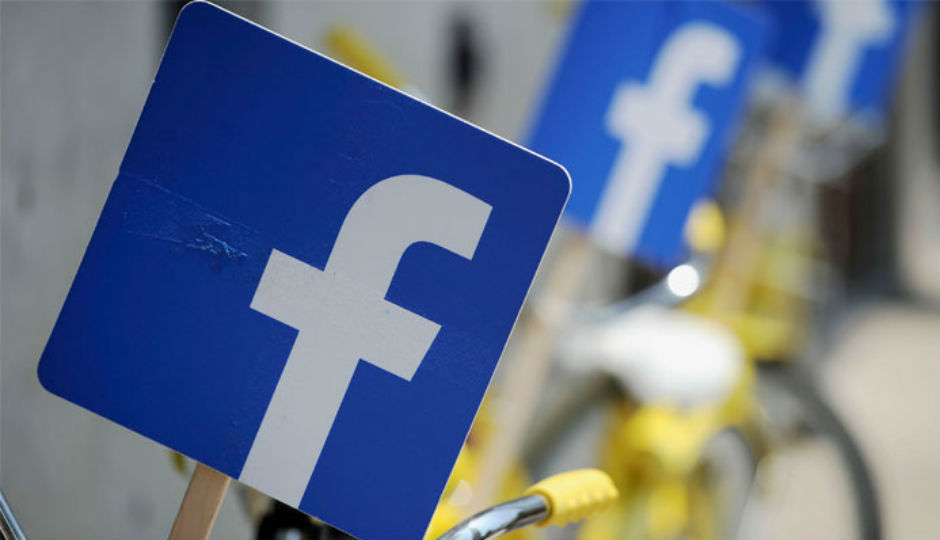 Facebook is creating maps of human populations with AI in order to determine where people live. It is doing so in order to learn the type of connectivity solutions that would work best for areas that do not have access to the internet. To create the maps, Facebook’s Connectivity Lab worked with the company’s artificial intelligence group. The team analyzed satellite imagery for 20 countries, which covered 21.6 million square kilometers. To find evidence of human settlement in the images, the team used Facebook’s image recognition engine to identify human-built settlements. The company then applied machine learning and AI techniques to identify buildings. Once this is done, the company uses census data to redistribute population data sets evenly across each location. Facebook claims that this was the least error-prone way to determine how many people live in a building.

Facebook has said that it will release the data to the public later this year. The company stated, “We believe this data has many more impactful applications, such as socio-economic research and risk assessment for natural disasters.” Facebook also plans to work with Columbia University to create a new combined population dataset later this year. The Connectivity Lab are the same people behind Facebook’s Aquila drone, which will beam internet to remote areas using lasers. 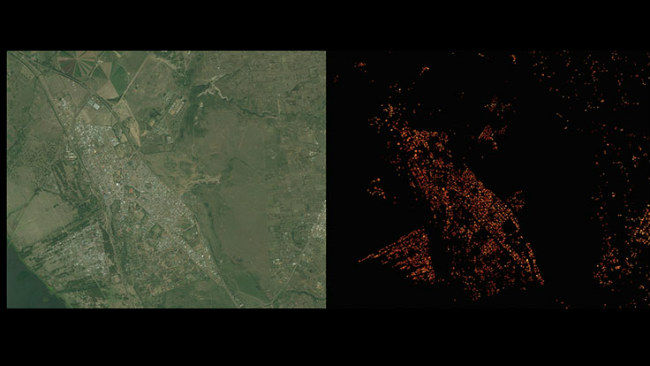