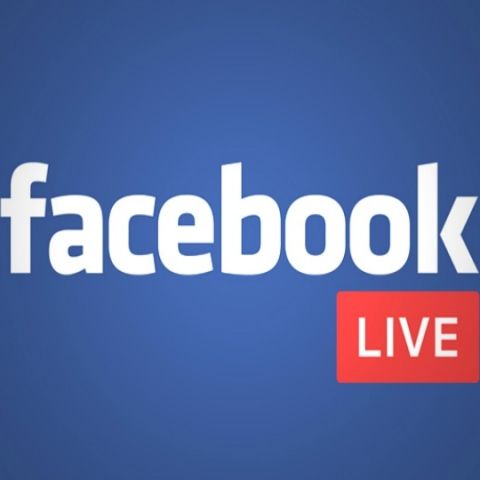 This change will help in increasing the fidelity of streams for those viewers who have a 4K monitor and for those creators who use the compatible streaming gear. What’s more is that this streaming feature is also accessible in virtual reality. So, in case you wish to watch a video on your Samsung Gear VR headset, you can stream in 4K.

Facebook says that this feature is currently not available for Oculus VR headsets. All these changes will help in improving the Facebook video platform and would make the video viewing experience more fascinating.

Facebook is also reportedly planning to enter the Smart Speaker ecosystem to compete with players like Apple, Amazon and Google. According to a report by Digitimes, the company will launch a Smart Speaker with a 15-inch touch panel and will be manufactured by Pegatron Technology. The Smart Speaker will be released in the first quarter of 2018.

Along with a Smart Speaker, Facebook has published a patent suggesting that the company could be working on a modular smartphone similar to Google’s Project Ara. Users will be able to expand the functionality of the device by swapping one of the modules with another module.