Social networking companies Facebook and LinkedIn have decided to ramp up their international privacy and compliance teams. 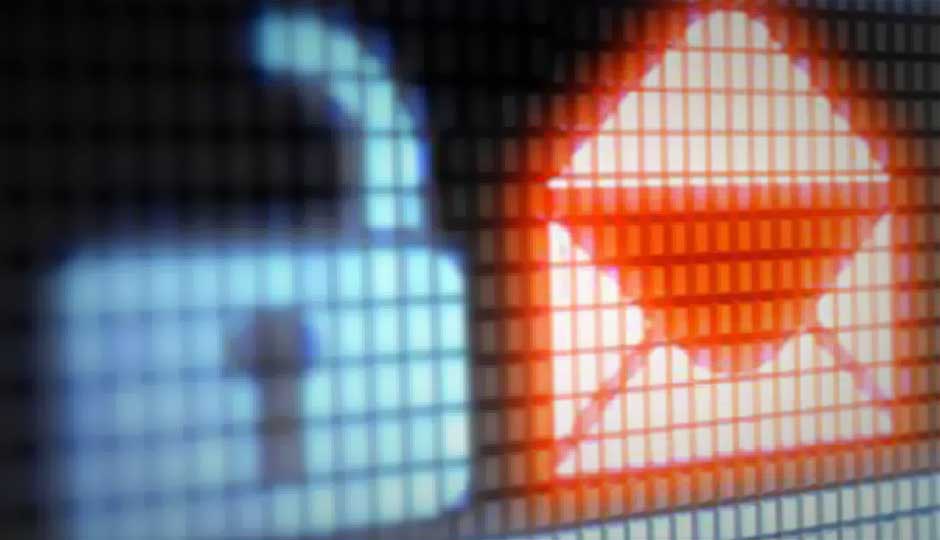 Social networking companies Facebook and LinkedIn have decided to ramp up their international privacy and compliance teams. LinkedIn, one of the largest professional networking websites, recently suffered a major data breach that saw millions of user passwords leaking to the Internet. According to reports, such high-profile data lapses have stressed the importance for the Internet companies to do more for protecting consumer data.

The agreement between the two companies comes in response to demands from the Irish regulators. It's learnt that Google, another major Internet company, and other tech players have set up their international or European headquarters in business-friendly Ireland in recent years.

Facebook also has its office in Ireland with about 400 employees, who take care of all its users outside the U.S. and Canada. The social networking giant boasts of more than 900 million users, most of them are outside North America. Facebook had agreed last year to change its privacy protection for users outside the continent after regulators found that its policies were quite complex and needed to be more transparent.

"They're beefing up their privacy functions in Ireland by bringing in people who've taken a lead in the U.S.," Gary Davies, Deputy Data Protection Commissioner (DPC), told Reuters.

LinkedIn, with more than 160 million members worldwide, said it is bulking out its privacy team, with the appointment of a key executive at its Dublin headquarters.

"We are putting additional privacy resources in Ireland and moving one of our key directors to our International HQ in Dublin," a spokeswoman at LinkedIn told Reuters via email.

Davies confirmed that the DPC is currently investigating the recent LinkedIn security breach.