Facebook Likes may expose more about you than you think. A study reveals personal characteristics can be accurately inferred from the Likes on the social networking platforms. 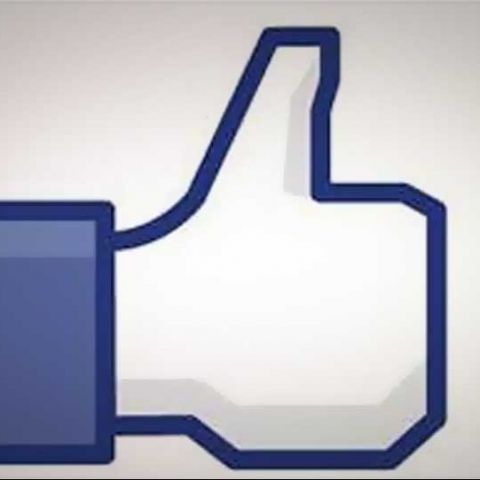 You should be careful before clicking that 'Like' button on Facebook as you may be revealing a lot of intimate secrets about yourself such as sexual orientation, drug use and even political beliefs by using public “Like” updates.

­According to a survey covering 58,000 Facebook users in the US, personal characteristics about people can be accurately deduced from information in the public domain. Researchers found accurate information about Facebook users, such as users' IQ, sexuality, substance use, political vies or personality, only the basis of content they had liked on Facebook, even though users had not chosen to make these details public.

The researchers used a computer software to analyse personality characteristics, but pointed out same details could be inferred by anyone with training in data analysis. They pointed out "surprisingly accurate" findings about people could be analysed via the Facebook “Likes”.

The survey is set to spark debate worldwide over the privacy on the Internet and raise more concerns over the data/information shared by users online.

"The important point is that, on one hand, it is good that people's behaviour is predictable because it means Facebook can suggest very good stories on your news feed," says Michal Kosinski one of the researchers. "But what is shocking is that you can use the same data to predict your political views or your sexual orientation. This is something most people don't realise you can do."

"I hope internet users will change their ways and choose products and services that respect their privacy. Companies like Microsoft and Facebook depend on users willing to use their service – but this is limited when it comes to Facebook because 1 billion people use it."