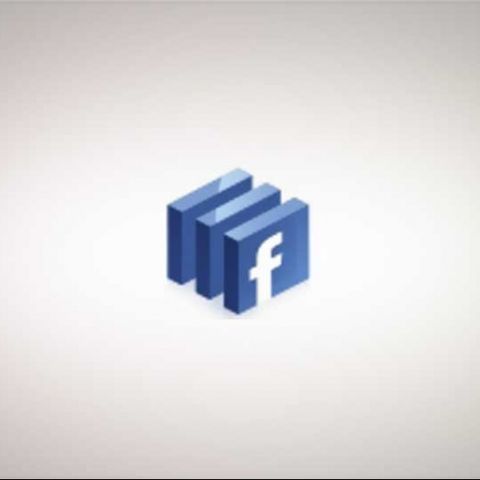 While Facebook has been utilized by users as a place for image sharing for quite a while, its maximum size (largest edge) of images was limited to 720 pixels (up until March 2010, it was 604 pixels), stopping users from uploading high-resolution images. Now however, the social networking giant has decided to do away with that limitation, and making the maximum size 2048 pixels on the largest edge, which translates to an 8x increase. 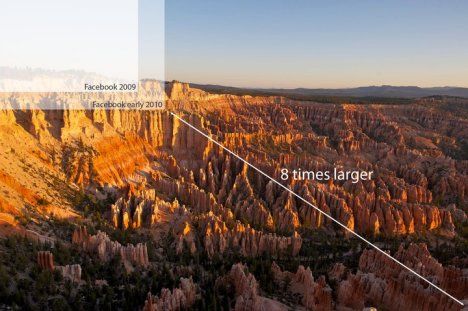 This effectively puts Facebook up there with Flickr and Picasa as an image sharing portal, and, gives users the ability to store and share high-res images online in one place, instead of linking them externally from Facebook. Facebook has also enhanced its image viewing interface to make it more like Flickr’s lightbox galleries, allowing for easier and more intuitive viewing.

[RELATED_ARTICLE]Speaking about the changes, the company commented:

We're increasing the size of the photos stored from 720 pixels to 2048 pixels on the largest edge, for an 8 times increase overall. I'm really excited to be launching this feature. To see the quality of these pictures, you can view National Geographic's "Top-Rated Your Shot Photos (September)" album or Sports Illustrated's "Football Across America" album. Download high-resolution photos by clicking the "Download" link.

If you haven’t yet noticed these changes on your account, you will need to wait for a bit, for while the rollout starts today, it will take a while to be globally implemented – meaning a few weeks.

Other changes include a more stability and performance for image uploading, as well as improved tagging for a single person across multiple images.