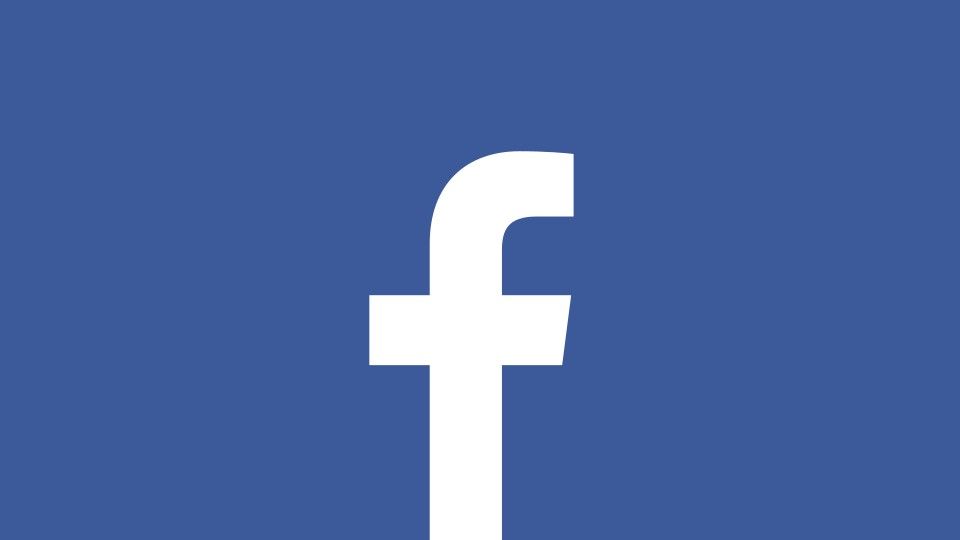 Speculations are being made that Facebook is looking to launch a serious competitor to the short video-sharing app TikTok.

Last week, Facebook announced plans for a new division, “NPE Team, from Facebook,” to build experimental consumer-focused apps. With the new division, Facebook is planning to try different ideas and features and see how people react. Now, the company has hired Jason Toff, former Vine head, to join the New Product Experimentation Team as a Product Management Director. He is the first major name to be associated with the NPE Team. Moreover, it is being speculated  that Facebook might be working on some sort of a short-video sharing app to compete with TikTok.

Toff was a Product Lead for YouTube before leaving Google in 2014 to join Vine. The former Google employee worked as Head of Product for Vine for a year, and then became Vine’s General Manager. Before Twitter ended Vine, Toff had moved up to Director of Product Management. Then, he came back to Google, where his initial focus was on AR and VR projects.

Most recently, Toff worked in Google’s Area 120 incubator, which is pretty similar to the NPE Team of Facebook. Given his experience in new app initiatives and his leading capabilities, speculations are being made that Facebook has hired Toff to work on a TikTok competitor. In November 2018, Facebook launched a TikTok-like app, Lasso, which is yet to see any major development. However, Toff noted on Twitter that he cannot reveal any details of what he’s working on currently. Furthermore, he says, he is hiring both UX designers and engineers for the NPE Team.

Facebook’s ambitions with NPE Team are to deliver apps that will change “very rapidly” in response to user feedback. It will also be quick to end experiments that aren’t useful to people in fairly short order. However, that is different from how Facebook operates as the Moments (photo sharing app) ran from 2015 through early 2019.