The largest social networking platform has more than 76 million fake users - 0.9 percent of the total 1.06 billion are "undesirable", 53 million are "duplicate" and 13.8 million are "mischaracterized" accounts. 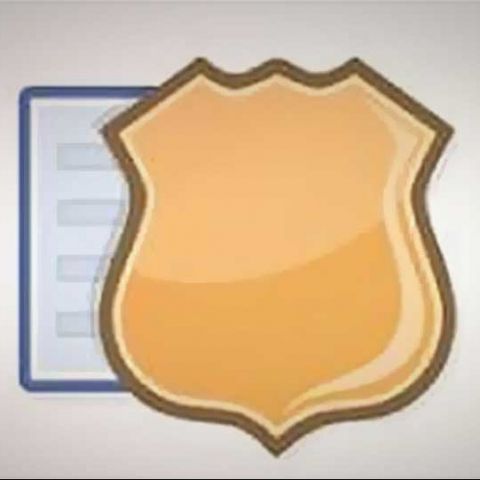 Despite improving spam filters, Facebook has continued to be flooded with the fake accounts. According to the company's recently released quarterly earnings report, Facebook still has over 76 million fake user accounts.

The number of “undesirable” accounts, however, has dipped to just 0.9 percent of the total number of monthly active users, which is around 1.06 billion. The figures show a significant slump as compared to the 15.1 million spam accounts that was reported in June 2012.

Facebook explains an “undesirable” user is any account that is “intended to be used for purposes that violate our terms of service, such as spamming.” Facebook also takes into consideration of duplicate accounts while summing up the total number of valid users. Duplicate accounts, Facebook further explains, is an “account that a user maintains in addition to his or her principal account”, and are about 5 percent or 53 million accounts of Facebook monthly active users.

Also, approximately 1.3 percent of the monthly active users or 13.8 million accounts are classified as “mischaracterized” accounts, which Facebook says should have been Pages.

The monthly active users from mobile devices were 680 million as of December 31, 2012, an increase of 57 percent year-over-year whereas mobile daily active users went past web daily active user for the first time in the fourth quarter of 2012. Check out the full Facebook's full earnings report here. Also read, Facebook works to remove fake accounts from its network