Facebook has revealed it has now 901 million users and is set to hit 1 billion mark by the end of this year. The social networking site also said that the site gets 3.2 billion comments per day and 300 million new photos daily. 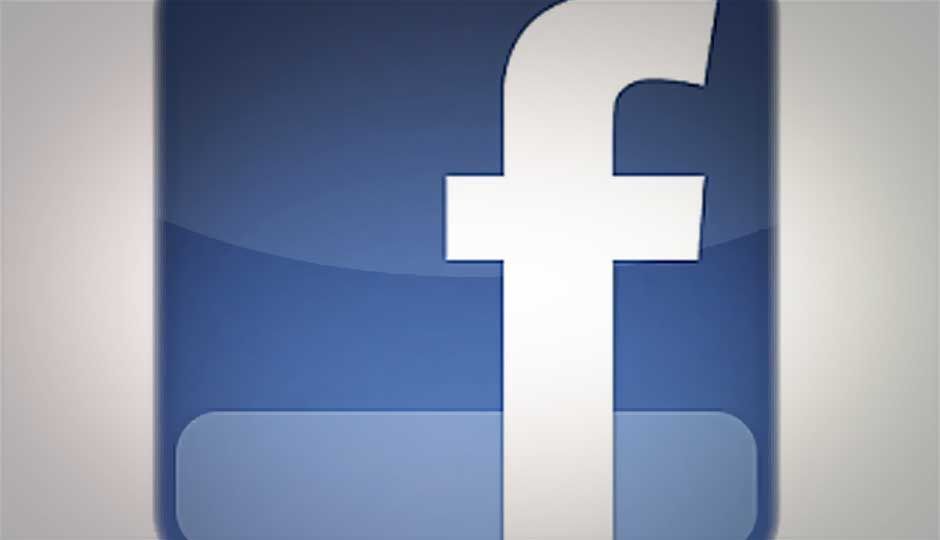 Facebook has revealed it has now 901 million users and is set to hit 1 billion mark by the end of this year. The social networking giant, which disclosed the figures in its amended S-1 filing with the U.S Securities and Exchange Commission, also said that the site gets 3.2 billion comments per day and 300 million new photos daily. Facebook's filing also hints that out of 901 million users, 526 million are active users who access the social networking site on a daily basis. Facebook further said that 488 million users used Facebook-related mobile apps/products in March, 2012.

Facebook has also updated two other figures in its original IPO filing. The first is friend connections has grown from 100 billion as on December, 2011 to 125 billion as on March 31, 2012. The second is Likes and comments made per day – that has grown from 2.7 billion to 3.2 billion. Read Facebook's S-1 filing here.

The figures certainly indicate Facebook is still growing at a very good rate, despite competition from other social networks such as LinkedIn, Twitter and rival Google's Google . Facebook's growth is mainly driven by its growing popularity in countries such as India and Brazil. In fact, Brazil now ranks fourth in terms of the highest number of Facebook users with a massive growth rate of 183 per cent.