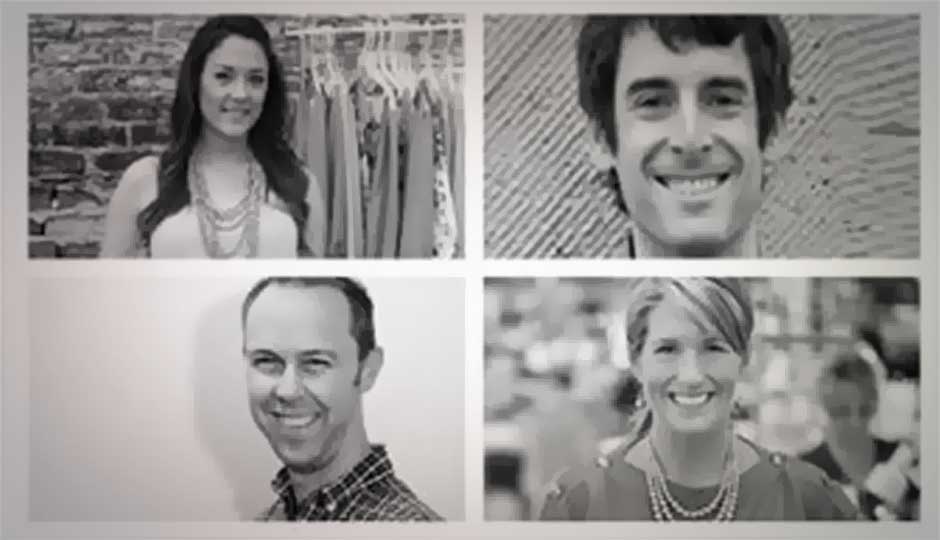 Facebook's efforts to increase profits and bring more advertisers onboard seem to be heading in a positive direction - the social networking website has now more than 1 million active advertisers. This feat means Facebook has 1 million companies, brands and others who have purchases a Facebook ad in the last 28 days.

“Over the past year I’ve had the privilege of meeting and learning from many amazing business owners who use Facebook. Some have just set up their Facebook Pages while others are experts who share their tips with others. I’ve learned from companies like Ministry of Retail in Singapore, Springwools in Ireland, and Scene75 Entertainment Center in Ohio…and many more around the world,” says Dan Levy in a post.

“I know business owners like these invest their hard earned money and time into running their companies. So today, on behalf of everyone at Facebook, I want to say thank you to them and to the over one million businesses like them who are active advertisers. You have chosen Facebook as a partner to grow your business. We appreciate the chance to work with you, and we celebrate your success.”

“I invite you to share your stories at facebook.com/business/success, so that you can inspire more entrepreneurs to turn their passions into reality. We all start small. And whether you’re reaching your first customer or your millionth, I’m thankful that we’re a part of your business,” he concluded.

Though Facebook has been trying to explore more options, it depends heavily on advertising for revenues. Advertising accounts for 85 percent of Facebook's revenue. In the last quarter, the company reported record revenue of $1.46 billion, a 43 percent growth.

Facebook's 1 million advertisers announcement comes shortly after the company made changes to how advertisers buy ads on the network. The changes also includes uniform visual display of all types of ads in a bid to simplify the interface of the service.