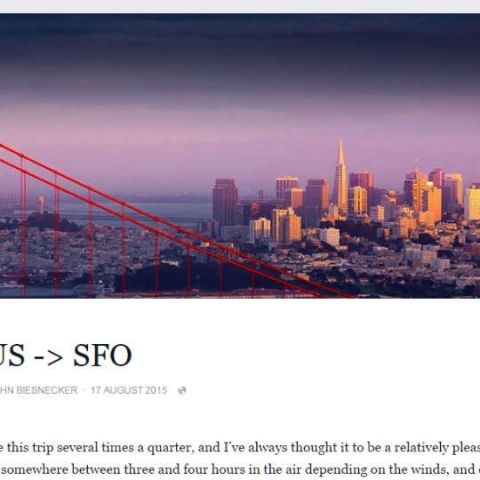 Facebook is trying out a new look of its Notes page in order to attract bloggers. Features a cleaner look with a main image on top followed by a single column of text.

In an effort to attract more bloggers, Facebook has been testing a revamped version of Notes. Notes hasn’t been one of the most popular of features on the social media site for some time and when it comes to writing lengthy posts, many people choose to write it on another blogging site and post a link on Facebook. With the new look though, Facebook hopes that more people will choose to post on its own site rather than another blogging website like Medium or Blogger.

Interestingly though, the new look of the Notes page is quite similar to Medium. At the top is a larger header image followed by a single column of text. The font was also changed from Arial to Georgia, which is better for reading lengthy texts since it’s a serif font. The designers of the page were also allowed to remove advertisements in order to focus the attention of the reader to what’s written.

Facebook has also been working on a Twitter-esq news app that would deliver breaking news to its users. The app would provide 100-character notifications to users with a URL that would link to the main news page. Once they login, they will be be able to choose their publications (stations), and under publications they can choose preferred topics (substations).

Earlier this month, they also launched Facebook Live that would allow celebrities to live stream videos to all their fans. The celebrity will get to see any comments being made and respond to them in real time. Once the broadcast get over, they can choose to publish it on their page to let other watch it or delete it.