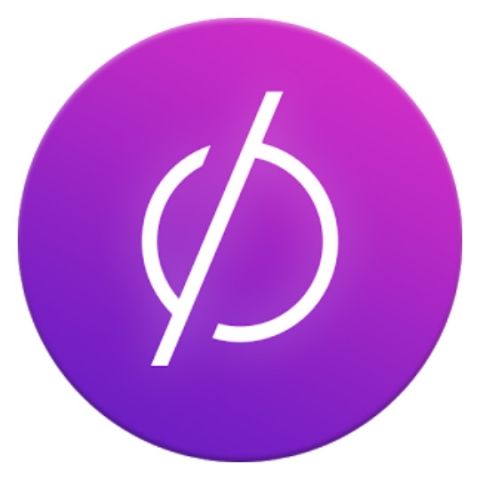 Facebook has officially pulled out its Free Basics service from India, effective immediately. The decision comes after Reliance Communications made Free Basics a paid service, following TRAI’s ruling against differential pricing that banned all content-favouring services to be banned from India, and hefty fines between Rs. 50,000 and Rs. 50 lac on any operator that continues to do so.

A Facebook spokesperson has confirmed to us in an emailed statement, “Free Basics is no longer available to people in India.” Previously, Reliance Communications had partnered with Free Basics to provide the service in India, but was subsequently suspended by the Telecom Regulatory Authority of India (TRAI) on grounds of it allegedly infringing principles of Net Neutrality.

The suspension on Free Basics was declared by TRAI until further word, and on 8th February 2016, TRAI released its assessment stating that no service promoting differential pricing of content will be allowed to operate in India. The declaration was met with widespread appreciation across the country.

Free Basics was Facebook’s program of providing free basic Internet services in areas of the country that till now suffered from scarce or no connectivity. While it indeed provided basic information services like a search engine, weather details and the likes, it was met with widespread discontent as users had to pay for accessing packs like videos, games and the likes, that were classified as ‘premium’ content. Additionally, Facebook was accused of creating glass walls between content categories, thereby forcing users to pay for services that are already available for free.

Facebook Founder and CEO, Mark Zuckerberg, had stated following TRAI’s ruling that he was “disappointed” with TRAI’s ruling, but vowed to not give up on Free Basics in India. While the sudden withdrawal of Free Basics in India does sound somewhat sudden, it is certainly not surprising, as the ruling had practically made it improbable for such services to thrive in India, at least in near future.