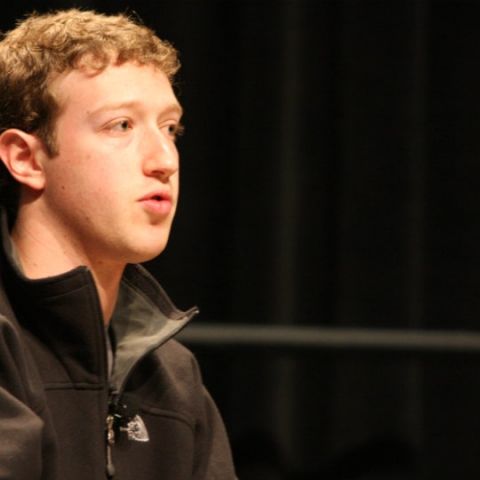 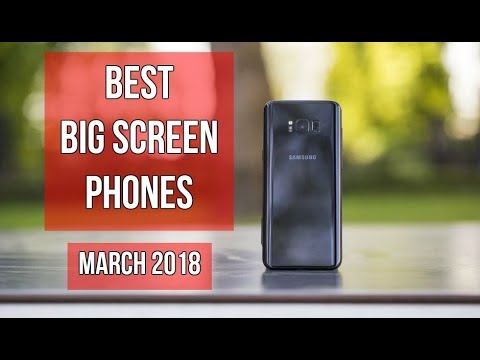 The US Federal Trade commission has confirmed that it was investigating Facebook after the leak of personal and other data on some 50 million users to political consulting firm Cambridge Analytica. The FTC said on Monday that it "takes very seriously recent press reports raising substantial concerns about the privacy practices of Facebook".

"Today, the FTC is confirming that it has an open non-public investigation into these practices," Efe news quoted Acting FTC Bureau of Consumer Protection Director, Tom Pahl, as saying.

Pahl emphasized that the agency is committed to using "all of its tools" to protect the privacy of consumers and that the main such tool is "enforcement action" against companies that do not fulfill their promises in the data privacy area or that violate the law. He explained that the FTC is acting against firms that do not abide by the "Privacy Shield" agreement regulating data transfer with the European Union and against companies that undertake "unfair acts" that harm consumers or violate the FTC Act.

"The FTC is firmly and fully committed to using all of its tools to protect the privacy of consumers. Companies who have settled previous FTC actions must also comply with FTC order provisions imposing privacy and data security requirements," a statement said. "Accordingly, the FTC takes very seriously recent press reports raising substantial concerns about the privacy practices of Facebook."

Rob Sherman, Facebook's deputy privacy chief, said in a statement last week that the social networking firm remains "strongly committed to protecting people's information," adding that "we appreciate the opportunity to answer questions the FTC may have".

A week ago, after the controversial leak of private information on millions of users came to light, press reports said that the FTC was investigating whether Facebook violated the terms of a 2011 consent agreement requiring user consent for sharing data by providing use data to Cambridge Analytica in 2014.

The London-based political research organization, which collaborated with the election campaign of Donald Trump in the runup to the 2016 vote, used the leaked information to develop a computer programme to predict the decisions of US voters and influence them.

In 2011, Facebook promised to ask for the consent of its users before making certain changes in their privacy preferences, as part of an agreement with the government, which accused the firm of abusing consumers by sharing with third parties more information than users had authorized.

Breaking that agreement could result in the tech firm facing a fine of $40,000 per violation, the CNBC financial network said.

Facebook CEO Mark Zuckerberg on March 21 admitted that it was a "breach of trust" to allow an app developed by Cambridge University professor Aleksandr Kogan to collect data for Cambridge Analytica, and he added that the firm will "fix" the problem by, among other things, investigating all apps that could access users' personal data before 2014 and banning any developer that "does not agree to a thorough audit".

After Monday's announcement, Facebook shares fell by as much as 6 per cent on Wall Street.

Last week, the firm suffered significantly in the markets as its stock price plunged, reducing the value of outstanding shares by some $50 billion.