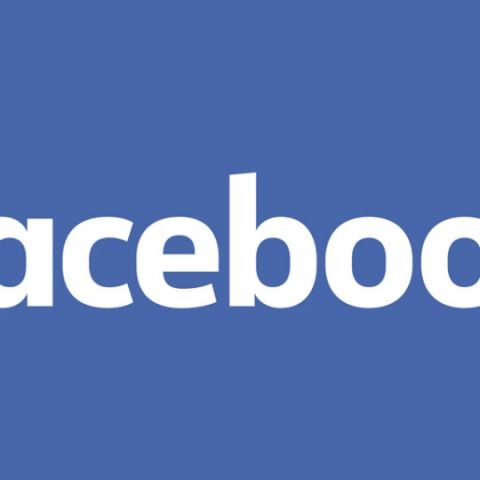 Facebook is cutting off the Application Programming Interface (API) access for apps. No, not all apps. The company is revoking access for the “hundreds of thousands” of inactive apps that have not submitted for its new app review process. After the Cambridge Analytica data privacy scandal came into light, Facebook announced that current apps on its platform will need to go through a more stringent review process to ensure that they adhere to the company’s rules and guidelines of how a user’s data is to be handled.

This announcement came back in May during the company’s F8 Developer conference and at the event, the company set August 1 as the deadline for businesses and developers to submit their apps again for review under the new guidelines. Facebook says that the apps which are still in use but have not applied for being reviewed under the new process should do so now. It should be noted that all apps queued for the review will not lose their API access, as long as they comply with the platform's Policies.

Back in March, Facebook turned off user information access to any app that a user hasn’t used in the last three months. Then the company halted third-party apps from accessing sensitive data of users of a group and three months later announced that these apps are re-allowed to access user data in Groups. However, they need to go through a stricter human-reviewed approval process and will not have the access to the list of members and other sensitive data.