Facebook hits 100 million users in India, only the second country after the United States to reach the milestone. 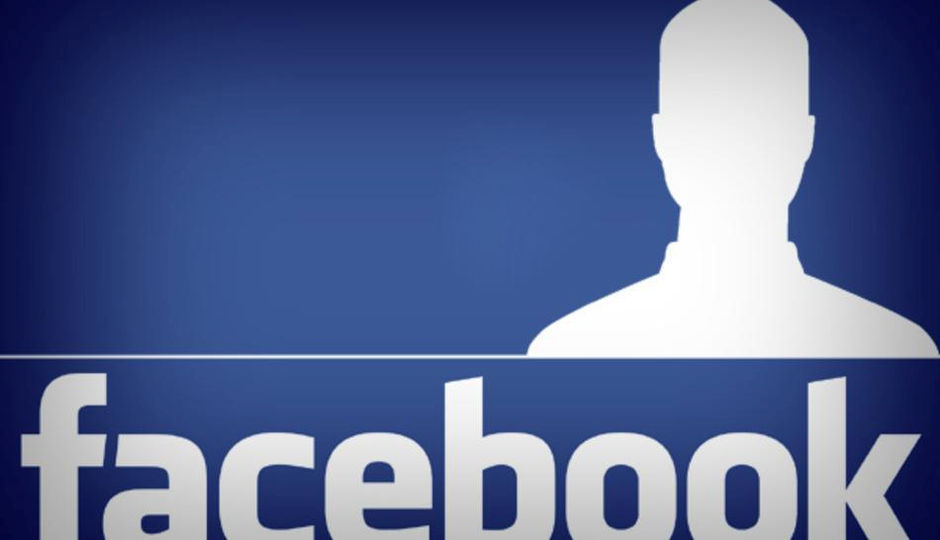 Facebook has crossed 100 million users mark in India, the second country after US to do so. Facebook says that the growth is driven by the fast-expanding smartphone market in India along with improving internet coverage.

"Today, we have more than 100 million people who access Facebook actively in India each month," Kevin D'Souza, Facebook India's head of growth and mobile partnerships, said.

Facebook set up its office nearly four years ago in Hyderabad, when India had about eight million users. Now the social networking giant is looking to reach "millions more" in the country through new business deals and partnerships. Javier Olivan, Facebook's vice-president of growth and analytics stated that Facebook now aims to reach 1 billion users in the country.

“We’ve only just begun. Facebook’s mission is to give people the power to share, and to make the world more open and connected. We recently announced internet.org, a global partnership with the goal of connecting the next 5 billion people around the world, to make the same access and opportunity available to everyone. It is with this in mind that we look towards like-minded partners who want to innovate, and share the same vision as us, to understand better how internet access can be increased to reach millions more people across India.” said D'Souza. 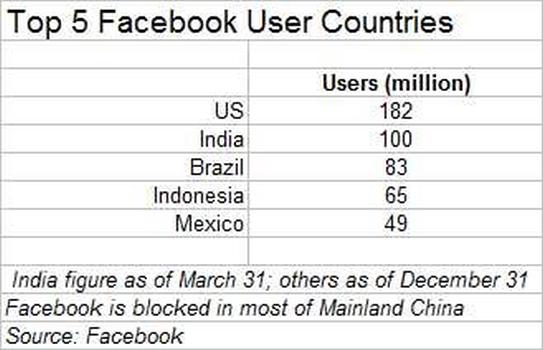 According to research firm eMarketer, India will surpass US to become the biggest Facebook population by 2016. India has seen a record growth of 37.3 percent in 2013 on the social networking site, followed by Indonesia which had a growth of 28.7 percent and Mexico which had a 21.1 percent growth. The report also stated that the growth in developed countries has stagnated due to saturation.