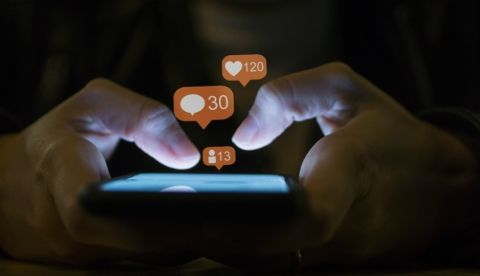 Facebook’s Chief Executive, Mark Zuckerberg was reportedly planning on integrating WhatsApp, Instagram and Facebook Messenger. This is now official as Zuckerberg announced the plans in the company’s Q4 earnings call that the new implementation won’t happen at least until 2020. “We're really early in thinking through this. There's a lot more that we need to figure out before we finalize the plans. And then, of course, this is going to be a long-term project that I think will probably be to whatever extent we end up doing it in -- a 2020 thing or beyond,” Says Zuckerberg.

In the call, Zuckerberg stated that some of the key reasons for the integrating of these services are security, better user experience, and interoperability of services. For example, WhatsApp uses end-to-end encryption and the company, and users of its services, could benefit from this security measure being implemented on its platforms like Messages and Instagram. This is also said to help users with interoperability so that they can switch between the company’s apps with ease since the underlying technical infrastructure would be, more or less, the same. In example use cases, there was also talk of a system for people that use Facebook messaging as their SMS client and that enabling SMS over WhatsApp would be more secure as its encrypted end-to-end.

It was also revealed that over 2.7 billion people use Facebook, Instagram, WhatsApp or Messenger each month. There are also more than two billion people who use at least one of these services every day. Additionally, Zuckerberg reveals that Instagram has passed 500M daily active users on Stories. However, not all news is good news since there is an increase of spurious accounts on Facebook with around 116 million fake accounts and 255 million duplicate accounts on the site.

A previous report on Facebook integrating its services suggested that the plan will require reconfiguration of how WhatsApp, Instagram and Facebook Messenger function at base levels. It also tipped that all apps could incorporate end-to-end encryption, which would provide enhanced protection for messages. Even if the company manages to successfully pull off this new venture, it remains unknown how it will tackle challenges like the spread of fake news on the platforms, and a standardised login mechanism.