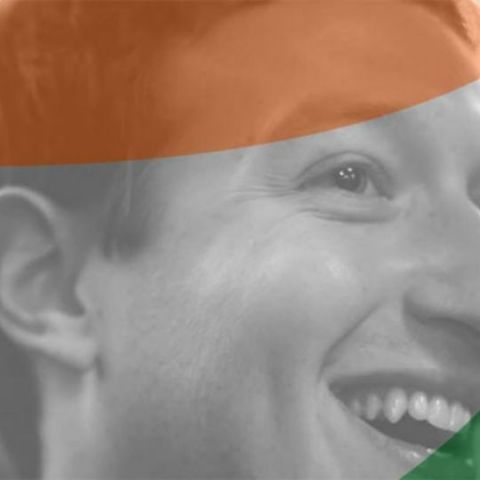 The official statement was given by a Facebook spokesperson to Huffington Post India, which says, “There is absolutely no connection between updating your profile picture for Digital India and Internet.org. An engineer mistakenly used the words “Internet.org profile picture” as a shorthand name he chose for part of the code. But this product in no way connects to or registers support for Internet.org. We are changing the code today to eliminate any confusion.”

Yesterday, Facebook CEO Mark Zuckerberg introduced a tool which lets users change their profile picture to a photograph bearing a tri-colour filter to show support for the Digital India initiative. Many used the tool to show due support. But, soon after its introduction, various reports appeared on the Internet, stating that using the tool directly resulted in supporting Internet.org, instead of the Digital India intiative. The reason behind the claim is a screenshot of the source code of the page which shows a style class in the code, named as "internetOrgProfilePicture".

At the moment, Facebook is defending itself and denied the reports, although it has been part of numerous controversies surrounding the Internet.org platform. Earlier, it was reported that Facebook users in India were seeing a pop-up asking them to support Internet.org. The controversial issue surrounding the pop-up was that it gave users options to select ‘Yes, I’m In’, and ‘Not Now’, instead of ‘No’. There have also been allegations on Facebook that Internet.org is against Net Neutrality, as it allows a user to access only those websites and services which are selected by it. Incidentally, Facebook has renamed the Internet.org to Free Basics, and opened its platform for all developers in order to make it more transparent. 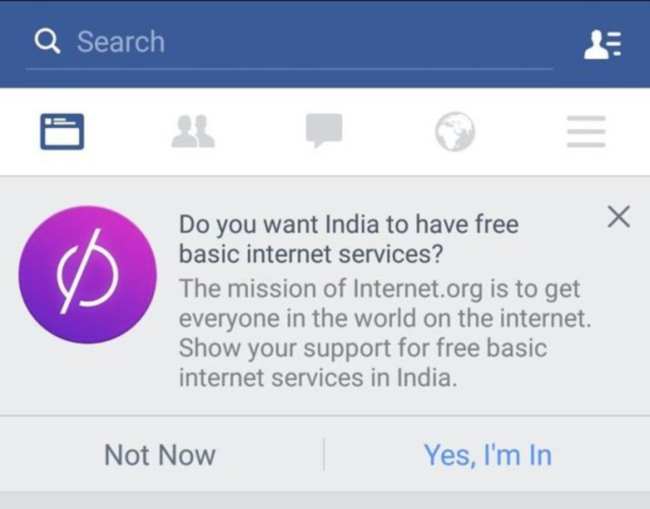