Facebook has clarified that a bug within the API for certain mobile devices was inadvertently synching a user's @facebook.com email address instead of the primary address. 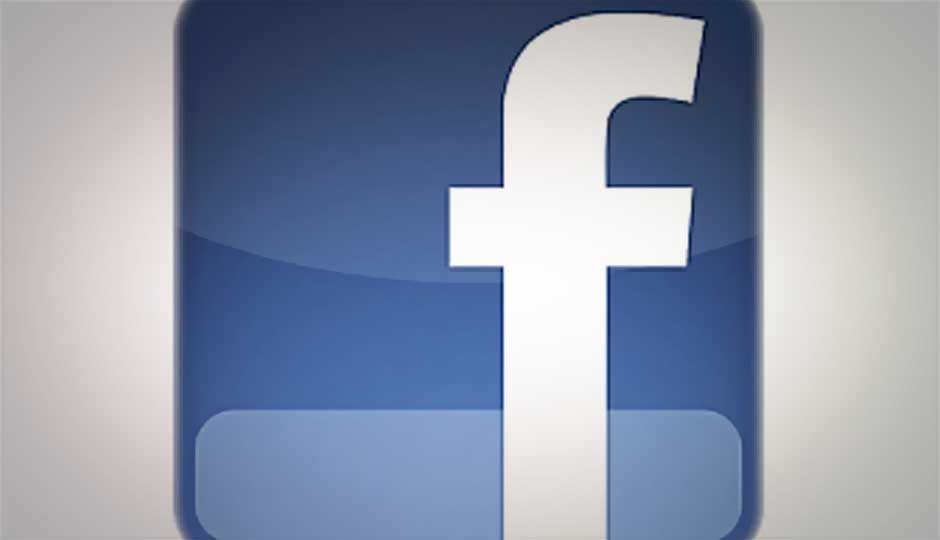 Facebook had recently come under severe fire for changing the default email addresses of its users to the one with a @facebook.com suffix. According to reports, the problem may have spread to mobile users as well. Reports said users with address books synced to mobile devices unknowingly had all their synced contacts overwritten. The social networking company, however, has said it was working to fix a bug within the Application Programming Interface (API) that was pulling the last e-mail address mentioned in the account, instead of the primary e-mail addresses.

Facebook also added that the API was working fine with “most devices”. Once the glitch is fixed, Facebook says, users will be able to see correct primary email addresses pulled back into their devices synced with Facebook account.

Referring to reports on 'lost' e-mails due to change in contact info, the social networking company said that by default, messages from friends or friends' friends come into users' inbox. And everything else moves to Other folder, which is placed below Messages in your left hand navigation menu.

It's notable a number of users are not aware about the Other folder, which perhaps led to rumours that e-mails were vanishing.

Last week, the social networking giant faced severe criticism for replacing users' default e-mail addresses such as Gmail and Yahoo with @Facebook.com address, an e-mail service which it launched years ago but synced with Timeline in only April this year. The change in default e-mail address however did not go well with users of Facebook with many censuring the social networking company for not informing members about the switch.

CNET highlighted a personal blog post from an Adobe employee Rachel Luxemburg in which she pointed that the @Facebook.com email switch has come to contact lists as well. “He discovered this only after sending work emails to the wrong address. And even worse, the emails are not actually in my Facebook messages. I checked. They’ve vanished into the ether. For all I know, I could be missing a lot more emails from friends, colleagues, or family members, and never even know it,” said the blog post.