Google fired the first salvo, adding a dozen games to Google+ on Friday, but Facebook seems to have fired right back with new features that expand its own existing brand of social gameplay. 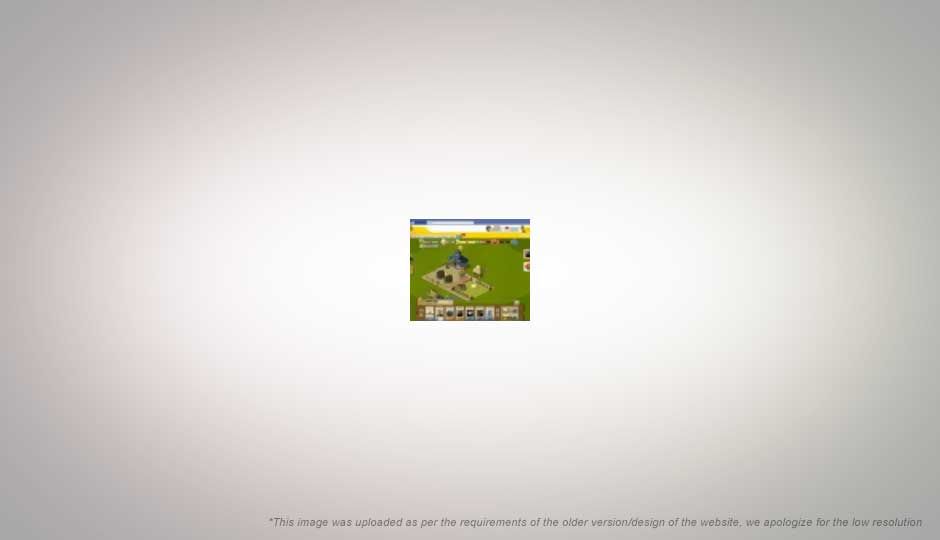 Google fired the first salvo, adding a dozen games to Google on Friday, but Facebook seems to have fired right back with new features that expand its own existing brand of social gameplay.

Facebook's user base of some 750 million dwarfs Google's nascent Google social platform, which has about 25 million in the early going of this battle between tech giants. But Facebook has given signals that it takes its new challenger seriously, and while Friday's roll-out of new Facebook gaming features may have been in the works for some time, it was certainly timed in such a way as to take some of the wind out Google's social gaming sails.

The new Facebook gaming features include a larger gaming screen and a ticker that appears to the right of the screen which shows friends' gaming activity, scores, and achievements, according to Facebook's Jared Morgenstern, who announced the additions on the company's official blog late Friday.

Facebook is calling the individual updates on the new ticker stream "stories," which users can click on to start playing games like Sims, PacMan, and Words With Friends themselves.

"You can now control who can see these stories for each individual app in your Settings," Mergenstern wrote on The Facebook Blog post. "If you want friends to see you're playing one game but not another, you can change that. You're also able to limit visibility directly from the ticker by clicking 'X' on a story to remove it."

Games that will soon feature a full screen option include CityVille, Zoo World, Monster World, and Mystery Manor, according to Facebook.

Facebook games are also now able to add apps and games to the top of their bookmarks on their homepages.

"To add a new favorite, click the menu next to the bookmark. You can also rearrange, remove, and edit settings from the same menu," the blog post said.

While Google is just entering the social gaming fray with its new Google Games service, which kicks off with such popular titles as Angry Birds and Zynga Poker, Facebook is of course the platform that launched the social gaming explosion in the first place.

But if Facebook still has to squint to make out Google in its rearview mirror, it's clear from news like Friday's that the social networking leader feels it needs to keep moving forward with key features like gaming to stay in first place.