Cyber crime in the country is on the rise with cyber criminals targeting emerging cities such as Chandigarh, Mohali, Bhubaneswar, Surat and Jaipur, according to experts. Experts believe factors such as lack of awareness about security measures among the p 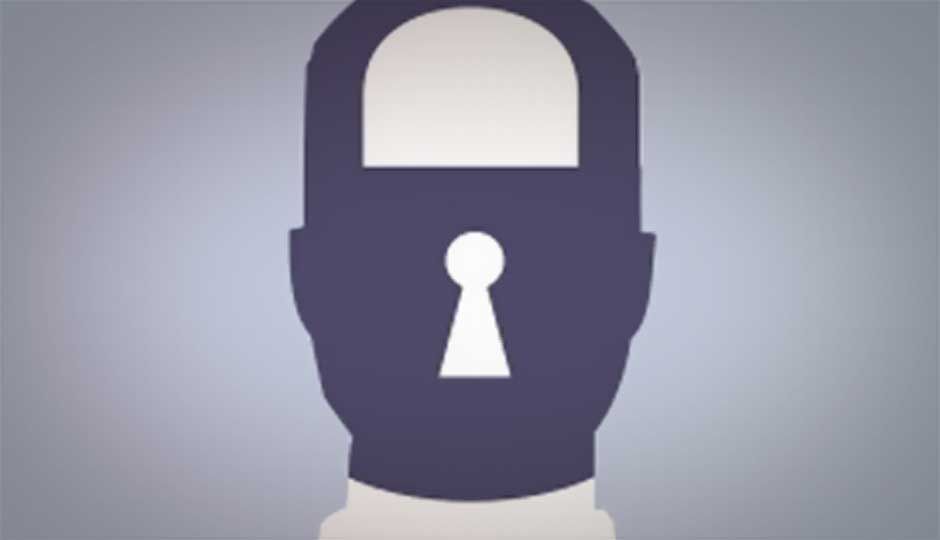 Cybercrime in the country is on the rise with cyber criminals targeting emerging cities such as Chandigarh, Mohali, Bhubaneswar, Surat and Jaipur, according to experts. It is believed that increased broadband penetration in the country has helped criminals target these cities. Experts also believe factors such as lack of awareness about security measures among the people and organizations have made them more susceptible to cyber-attacks.

“Augmented by broadband penetration, smaller and emerging cities of India are exploring opportunities offered by the virtual world, in turn creating a new lucrative pool of targets for cyber criminals to exploit,” Shantanu Ghosh, VP and MD, Symantec India, is quoted as saying.

“Cyber criminals are turning towards these cities as they are more susceptible to cyber attacks. Levels of awareness and security measures adopted by the people and organisations are very low here,” he said.

These comments come shortly after Norton’s report that claimed that about 42 million people have been victims of cyber crimes in last one year. The report further said India had lost $8 billion due to cybercrimes. Check out other findings of Norton’s Cyber Crime Report 2012 here.

Symantec in its 17th Internet Security Threat Report had shown that the smaller cities with emerging business have become new targets of cyber criminals. More than 10 per cent of the total cyber crimes were from Bhubaneswar and Surat, 4 per cent of such incidents were reported in Cochin. About 0.5 per cent of the cybercrimes were from Chandigarh, said the report. Read our coverage on Symantec’s 17th Internet Security Threat Report here.