EA, Wooga pulling games from Google+ due to lack of active users

Online game developers PopCap and Wooga are pulling out their games from Google+ due to lesser number of active users. PopCap has removed Bejeweled Blitz, while Wooga has announced pulling Diamond Dash and Bubble Island. 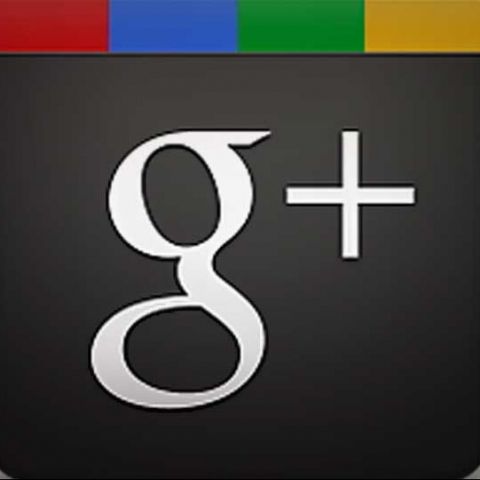 Last month a report revealed that Google's social network wasn't doing well in terms of user engagement in spite of having a 100 million plus global users base. The report further said that an average Google user posts once every 12 days, and even after a user has posted five times, there's still a 15 percent chance the user will never post again.

The impact of dipping popularity of the social networking website are now becoming apparent – a number of popular game titles have been pulled out of the Google due to lesser active users on the site. Bejeweled Blitz by EA’s PopCap division was removed.

“PopCap has decided to suspend Bejeweled Blitz on Google to redeploy our resources to other adaptations of Bejeweled,” a PopCap spokesperson told TechCrunch. “Certainly, Google is a valuable gaming partner for PopCap and EA, and we’ll continue to develop for Google platforms.”

Besides Bejeweled, social game developer Wooga has also announced removing its games, Diamond Dash and Bubble Island, from Google on July 1. Wooga has already pulled out its Monster World title in May.

Wooga revealed that the company had decided to remove its games from Google simply because Facebook had larger base of active users and it was unlikely that users playing games on Facebook will switch to another platform for gaming.

Time in its report sheds light on problems faced by Google's social networking. The report points out that in spite of Zynga's coming on board with Google for bringing games on the network, users didn't turn up. It also suggests that Google should not just focus on “mimmicking” Facebook, but concentrate on the fact that its social network, Android and Chrome “appeal to tech-savvy users” and should come with something big. Read the full Time report here.

Mashable voices a similar opinion in its report, which says Google will be forced to come up with something bigger than just a usual redesign to engage its users. As of now the social network has more than 40 games in its catalogue. The pPulling out of two developers isn't going to have massive impact but then there are no signs of Google turning the tide against its rivals.