Amazon.com is going to enter Indian market as early as the first quarter of the next year, reports Times of India. The online retailer is presently in discussion with various major Indian e-commerce players such as LetsBuy.com, Exclusively.in and Flipkart 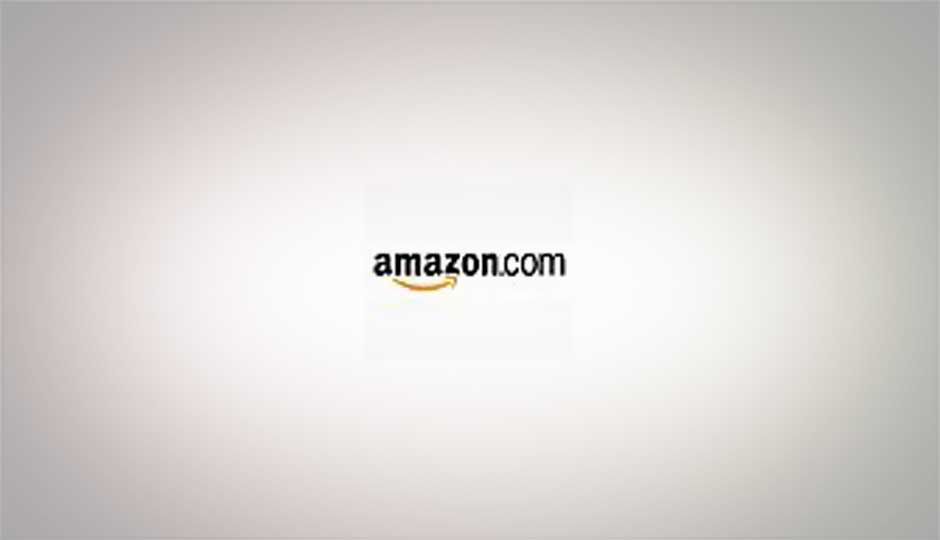 Competition in the e-commerce segment is certainly going to intensify as Amazon.com, one of the prominent online retailers, plans entering the Indian market as early as the first quarter of next year. According to a TOI report, Amazon.com is holding talks with various major Indian e-commerce players such as LetsBuy.com, Exclusively.in and Flipkart.com.

It is being speculated that Amazon.com will follow suit as other international e-commerce players such as eBay and Groupon. eBay ventured into the Indian market acquiring Baazee.com, while Groupon took over SoSasta.com.

However, Amazon, the report says, plans to establish operations in India on its own as it failed to strike any acquisition agreement with the local players. The TOI quotes its source as saying that the local e-commerce players have realised the potential of the sector and that they are reluctant for such acquisition.

The report further states that Amazon has begun recruitment in cities namely Hyderabad, Bangalore and Chennai and a team of some 200 people is being formed. In addition, Amazon is also setting up a warehouse in Mumbai – a typical Amazon step before joining any abroad market. The online retailer has bought some 80,000 sq ft land in Chennai.

Entry of a full-fledged Amazon in India will mark a fresh competition in the e-commerce segment. The sector is presently dominated by eBay and Flipkart.com. Amazon, on the other hand, is one of the established brands and a familiar name in India. However, it will be interesting to see how things unfold in near future.

source link:Amazon set to launch services in India next year