DuckDuckGo is delivering on a promise to improve online privacy. Researchers found the corporation letting Microsoft's ad and analytics trackers via mobile and desktop browser extensions in May. But it has walked back on that. 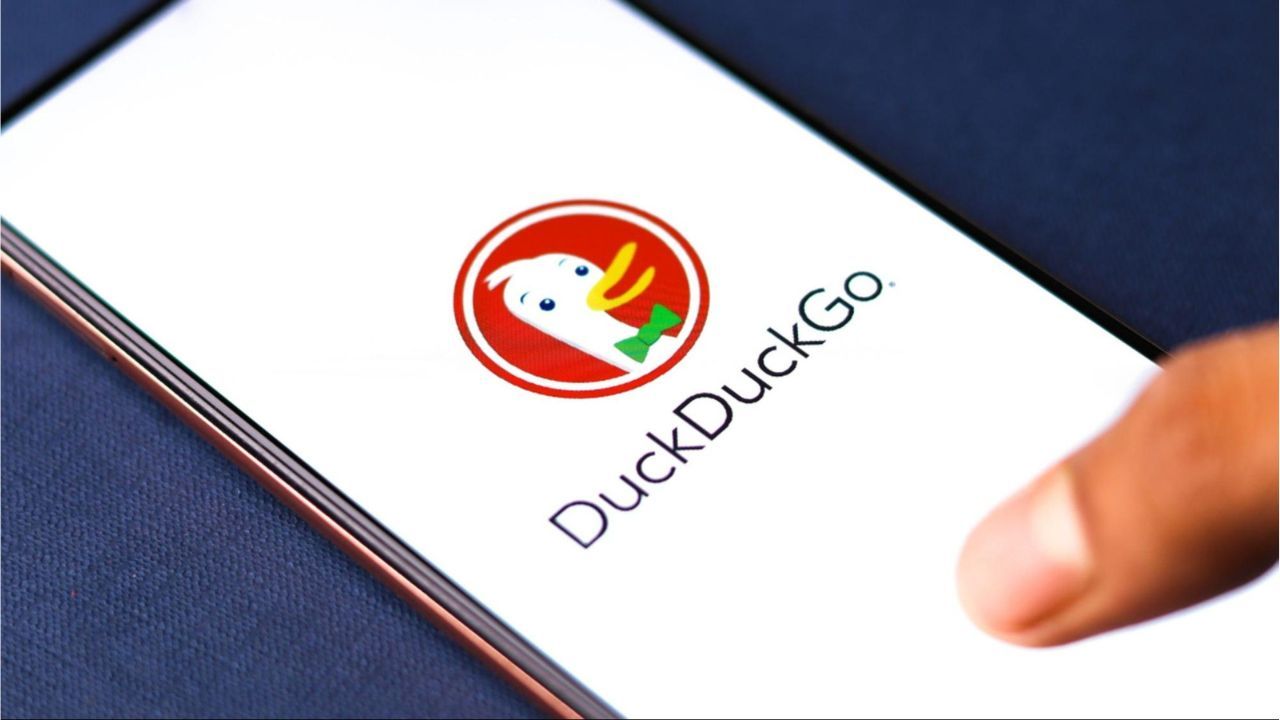 DuckDuckGo is following through on its pledge to protect user privacy by finally blocking Microsoft tracking scripts. In May, researchers discovered that the firm was allowing Microsoft's ad and analytics trackers to run across its mobile browsers and desktop browser extensions while banning others. DuckDuckGo negotiated a deal with Microsoft, which stipulated that Bing and LinkedIn trackers be included in DuckDuckGo products as a condition of doing business with them. This was an act of hypocrisy, but it was also a necessity. However, it seems that the contract has been modified.

Microsoft's tracking scripts can no longer be blocked by Tracker Radar, according to the company's corporate blog (via BleepingComputer). Trackers from bat.bing.com will be banned in most situations, although DuckDuckGo customers who click on Microsoft-served advertising via DuckDuckGo products will see some. According to Microsoft, data is disposed of after seven days, and claims it only uses the information to track click-throughs that result in product sales. 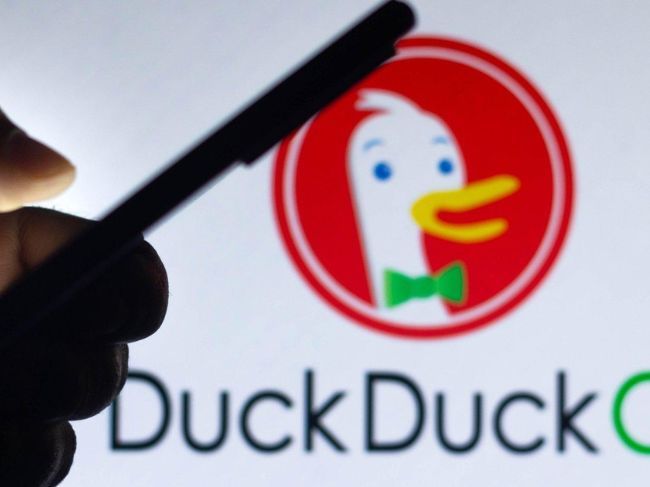 DuckDuckGo is also using this occasion to reveal that it has upgraded the Privacy Dashboard feature on its browsers and add-ons to include records for which third-party tracker requests were accepted and rejected. Explain why, if any, if applicable. The business has opened its GitHub repository to the public as part of its transparency efforts. It will soon release the code to develop a blocklist for Tracker Radar's blocklist generator.

For the Android, iOS/iPad, and Mac versions of the browsers, as well as the Chrome, Edge, Firefox, and Opera browser extensions, it has included a new section in its Help pages listing the trackers that are banned. Because of the operating system's structure changes, various products get differing blocking support. DuckDuckGo plans to build an ad conversion tracking protocol in the future that will restrict data sharing to a minimum while yet providing advertisers with the essential information they need.