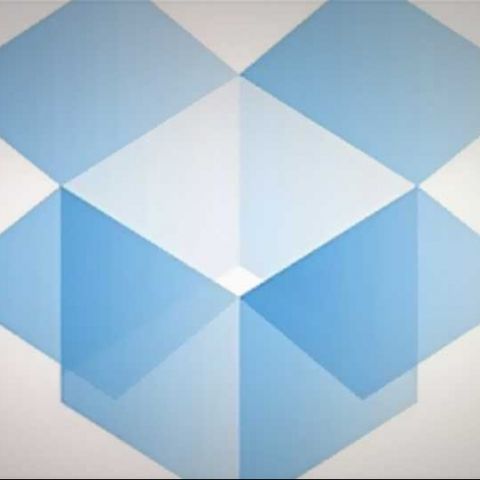 Dropbox, the cloud storage service, has crossed 100 million users, according to the company’s founder, Drew Houston.

“Once upon a time, Dropbox had its humble beginnings in a Boston train station when I forgot my USB stick at home. We’re still unsure if it was fate or fluke, but one thing’s stayed the same all these years: each of us has a unique reason for using Dropbox,” said Houston in the blog post.

This is quite an achievement for the five-year old company, especially now when tech titans such as Google, Apple, Amazon and Microsoft are investing aggressively in the cloud storage space with their own offerings. Apple had recently announced that its iCloud service had 190 million users. Google has also started its Google Drive service which offers 5 GB of free space to Gmail users.

Dropbox was under a spam attack earlier this year, which caused users to get spammed via email accounts. Speaking to New York Times, Houston assured users that his company had added additional features to prevent future discrepancies. According to Houston, users store more than 1 billion files in Dropbox every day and the number of users has quadrupled in the last year itself.

To celebrate the 100 million landmark, Dropbox is inviting users to share their ‘Dropbox story’ and the top 10 favourite stories will get 100 GB storage space for life. Here are some stories, and you can submit your own story on the same page.