DRDO working on an indigenous OS to ramp up cybersecurity 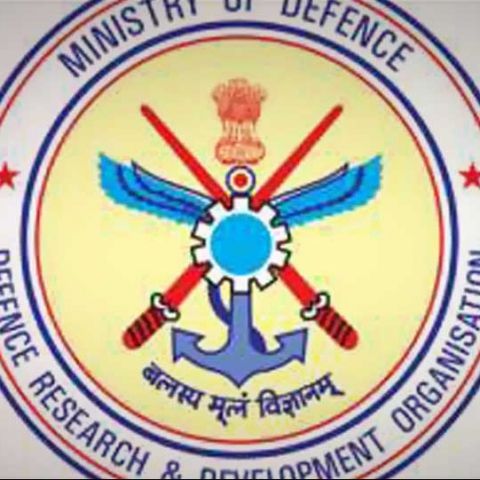 The Defence Research and Development Organisation (DRDO) is working on an indigenous operating system in a bid to secure the country's cyber network. According to DRDO director-general V K Saraswat, the Indian OS will be ready in couple of years. Saraswat further revealed that about 150 engineers have been working on the OS for the last one and half years.

India mainly depends on imported OSes based on Windows and Linux, which may have security risks, he noted. "To secure our cyber network, our own OS for computers is highly essential," Saraswat said adding the cyber criminals were on the loose, and cyber and network security have become an area of concern.

“The system will ensure that we are independent of what's happening outside and ensure the safety of our own networks,” he said.

He also stressed the need for indigenous manufacturing of good hardware. "We are still importing transmitters and receivers. For the country to equip itself well for electronic warfare, hardware manufacturing also should improve," he added.

DRDO chief's remark comes in the wake of growing cyber attacks in the country. It's notable the cyber criminals have especially targeted the Indian government websites. According to the government statistcis more than 14,000 websites were hacked till October this year. Moreover, as many as 294 government sites of various government departments and ministries were attacked by hackers during the period between January-October 2012. Even, Minister of Communications and Information Technology Kapil Sibal's site was defaced by the hackers.

Despite taking proactive and reactive measures, the government has apparently failed to secure the country's cyber network. With cyber criminals turning their attention towards users in emerging cities and mobile devices, the government has to ramp up its network and make the India net users more aware about the internet security.

Do you think an indigenous OS will help the government secure the cyber network? Let us know in the comments section below:

More than 14,000 Indian sites hacked till Oct. this year: CERT-In
Anonymous defaces BSNL's site, demands withdrawal of Section 66A of IT Act
Govt. orders blocking of 690 'offensive' webpages this year