Reports say that the DoT has submitted a report suggesting net neutrality principles to be incorporated into the Indian Telegraph Act. 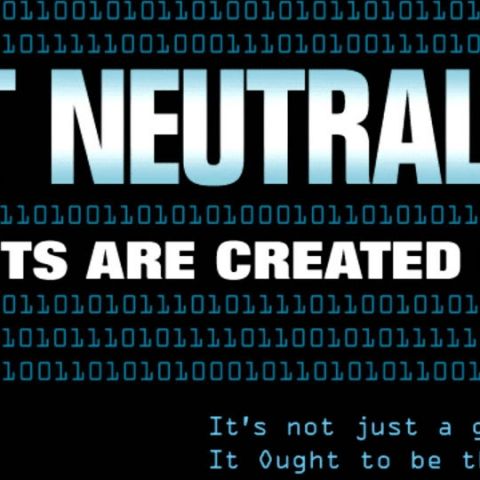 The six member internal committee of the Department of Telecom (DoT) has reportedly suggested a new law that incorporates principles of net neutrality into the Indian Telegraph Act. According to reports, the committee submitted its report to Telecom minister Ravi Shankar Prasad some days ago. Prasad had earlier said that a report on net neutrality will be out very soon and that the Telecom Ministry was awaiting TRAI’s report on the issue.

The six member committee was appointed back in January by the DoT. In addition, the Telecom Regulatory Au thority of India (TRAI)has also taken comments from stakeholders on the net neutrality issue and the regulation of over-the-top (OTT) services like Skype and WhatsApp. The regulatory body received over 10 lakh comments for the same.

Further, yesterday, consumer representatives from the Save The Internet campaign slammed companies in a meeting of the standing committee on communication and information technology. According to reports, when committee chairman Anurag Thakur tried to explain why telecom companies need differential pricing for net access in order to cover losses on other services, the seven member consumer representative body responded saying it’s the data that is earning them the revenues now.

The implication here is that calling is no longer the real source of revenue for telecom companies. So, by differential pricing for data usage, companies will be taking away the consumer’s freedom to use the apps they want to use. As a result, differential pricing is the main problem that the net neutrality debate takes on.

Civil society members were called into this meeting following another meeting in May where senior BJP member L.K. Advani had slammed the government for not inviting such representatives. Advani had supported similar allegations made by members of the opposition as well. Reports say that MPs have also said that representatives of Twitter, Facebook and WhatsApp should be deposed by the committee now.

What’s alarming is that there have been reports that the government’s decision on this issue will be in favour of the telecom companies, and hence, against net neutrality. Of course, the official result can only be known once the DoT comes out with its report.