Digit at the Opera Up North Web event 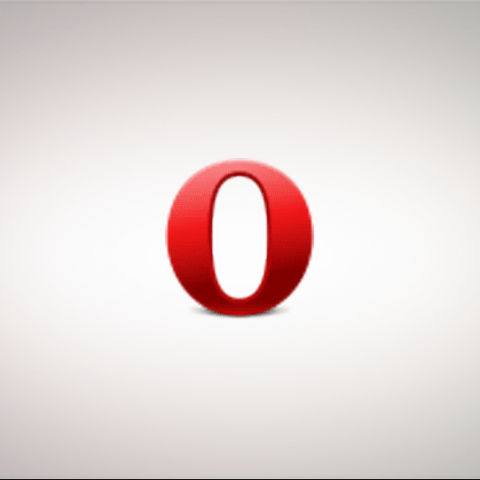 Digit was one of the few technology media from across the globe to be invited for the rather secretive Up North Web event. Not a lot was disclosed before the event with everyone from the PR to the development teams being mum about what was in store. What initially sounded to us like a PR stunt, turned out to be a rather interesting display of technologies and strategies for the future.

The day started off with journalists assembling, and then quickly being driven off to the venue – a popular design centre in the heart of Oslo. Lars Boilesen, CEO, Opera started off the introduction for the event laying down the basics by explaining the Opera ideology of doing things. He emphasised on statistics of users across the world and how the mobile browser market was becoming more and more important as compared to desktop browsers. The desktop browser share is healthy and growing steadily but the real explosion can be seen in many countries on the mobile front. Tieups with operators for countries such as India and Pakistan was one of the key things being worked on the marketing front at Opera.  Some of the other tieups included those with manufacturers such as Mediatek , one of the largest in the world. There are also tieups with handset manufacturers such as Huawei and ZTE.

Lars said  that Opera interests didn’t just lie on mobile handsets, but also on desktops, as well as embedded systems such as set top boxes and TVs.

[RELATED_ARTICLE]There were some predictions as well. Opera claims that people will be moving to web based applications in the future. Platforms and operating systems will be a thing of the past and web based apps will be the way to go. Opera claims that the mobile web users will outgrow desktop web by 2015. India is one of the best examples he stated - 500 million phones connected to the web , which is way more than desktop users. This is a very early stage, and Opera sees a big market in India.

Opera says that browsers and the internet isn’t only about developing new technologies and standards – it’s also about the experience. Devices in the future would only need browsers; nothing more.  Opera claims that everything from gaming to image editing can be easily handled by a browser and it is the way to go.

Next on stage, was Christen Krogh, Chief Development Officer, Opera. He stated that Opera had around 140 million users worldwide, which meant close to new users being added to the figure every second. There were a few demos showing off Opera’s achievement on how they were the first to introduce tabbed browsing, and not their competition. The Speed dial feature was another first from Opera.

Christen went on to some demonstrations. He first showcased one of the TVs being powered by Opera’s core. He showed videos being streamed on the TV. Focus quickly moved to their core products. Opera Mini and Mobile demos were also showed. One of the key announcements was the Opera Mobile browser being brought to the Android platform. Users would have the choice of using the serverside compression.

Some other interesting features were revealed – hardware acceleration on mobiles, where the user interface and panning/zooming functions will take advantage. Hardware acceleration on the desktop browser has been in the works for a very long time, and there could be something coming, but there was no set date for it, yet.

Opera 11, although under the wraps so far is coming. Early development builds are expected soon. The exciting news however is (wait for it).... extensions! Opera is finally going to allow extensions to be built around the browser. Two sample extensions – one for Wikipedia and the other for Reddit were demonstrated. The extensions implemented on the UI looked very much like the ones on Chrome and Firefox. With Opera and Chrome being pretty popular amongst the market, and Firefox slowly losing its grasp, this should an exciting time. Chrome’s popularly sprung up massively with the addition of extensions. Opera seems to be headed the same way.

Hakon Wium Lie, CTO, Opera (also well known as the Father of CSS) was next on stage. He talked about HTML4 and CSS2 being the face of web sites back in 1998. Almost 12 years later, HTML5 along with CSS3 and about to change things again. HTML5 he said could changes things – make simple documents into applications. Support for accessing local storage should enhance this even more. A few demos were quickly displayed – games being played on demo using HTML5, and even the presentation being shown to us.

One of the last people on stage was Opera co-founder, Jon Von Tetzchner. Although, he isn’t CEO anymore, he was still very much occupied with all of Opera’s activities and he confirmed what Lars initially said – a web browser is all you really need.

A few photos of the events cam be found on the next page.