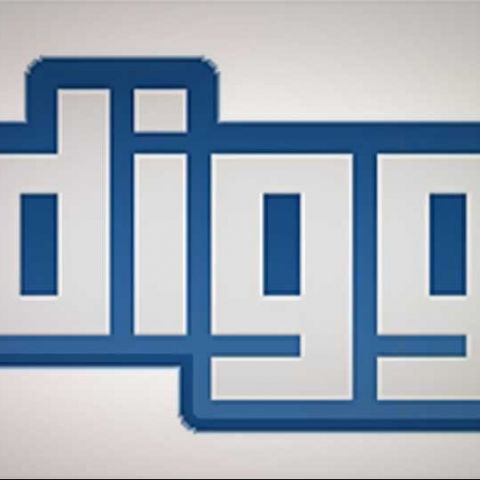 Digg, a once popular social bookmarking site, has been acquired by BetaWorks, for a paltry sum of $500,000.

The site has been slipping in popularity for a while, losing users to such competition as Reddit, and Pinterest. Back in 2006, Digg was amongst the top 25 web sites visited in the U.S.

According to ZDnet, Digg fate started turning around 2010, when a group, the Digg Patriots, was revealed to be attempting to censor certain liberal campaigns, using multiple accounts to ban certain posts.

Kevin Rose, Digg's co-founder, then apparently tried to rework the Digg voting system to remove the perceived potential for partiality. Unfortunately however, the Digg community felt the voting system was no longer theirs to contol, and left in droves.

By 2012, Digg barely had any staff left to run it. According to a Wall Street Journal report on the matter, after the acquisition, no Digg employees will retained. Digg will apparently be integrated into BetaWorks' News.Me service, which will send news and other posts to users via mobile and email, from Facebook, Twitter and Digg feeds.

“Digg has always been a site built by the community, for the community. Over the last few months, we've considered many options of where Digg could go, and frankly many of them could not live up to the reason Digg was invented in the first place -- to discover the best stuff on the web. We wanted to find a way to take Digg back to its startup roots.”