Diaspora developers give a sneak peak at what's to come 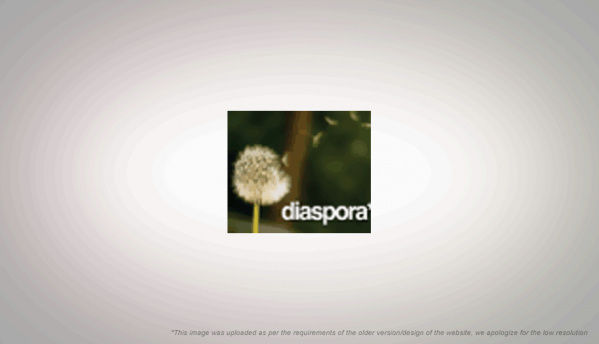 Diaspora developers give a sneak peak at what's to come

We now finally have a first look at the work in progress on Diaspora, "The privacy aware, personally controlled, do-it-all, open source social network."

For those who missed the recent hype surrounding this new project, Diaspora is an enthusiastic project started in order to provide people with a new decentralized structure for social networking.This project met with an even more enthusiastic response, as the project managed to reach 20 times its targeted goal of $10,000 on Kickstarter with over $200,000 raised and over 6000 backers instead of the expected few hundred. Instead on relying on one one central service such as Facebook or Twitter for social networking, you will run your own server – which the Diaspora devs call a “seed” – that will have all your private data. You need not rely on third parties to host your own personal data.

Diaspora will not only be able to scrape all your data from multiple social networking services such as Twitter and Facebook, but it will be able to connect to other “seeds” and exchange updates securely – using GPG encryption.

Now Diaspora developers have given a sneak peek at the current state of Diaspora with images and a video of different seeds communicating with each other. In its current state Diaspora already utilizes the latest upcoming web standards such as Websockets, for communication making it possible for real-time games and chatting to be a part of the platform in the future. Diaspora will be extensible and any extensions and plugins will be able to take advantage of these features as they are integrated in the core of the system.

For those wanting to escape the clutches of social networks which often change policies to reflect their best interests but not always the users’, this project is one to keep an eye on.

Check out a video of message propagation between multiple Diaspora seeds:

Showing off six Diaspora seeds on the internet receiving information from a mutual Diaspora friend in real time.

No page refresh, and without an XMPP server.

Of course the interface will change over time, especially since the developers have July set for them to “Implement awesome user interface.”