The report by Ookla was based on Speedtest data collected between March and May this year. The report notes that the average download speed of the Wi-Fi at the Delhi airport was 15.95Mbps 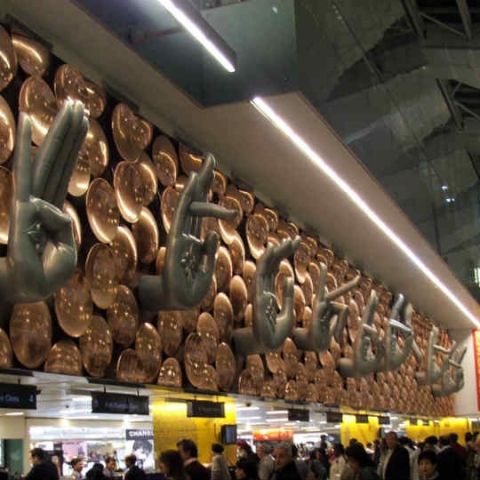 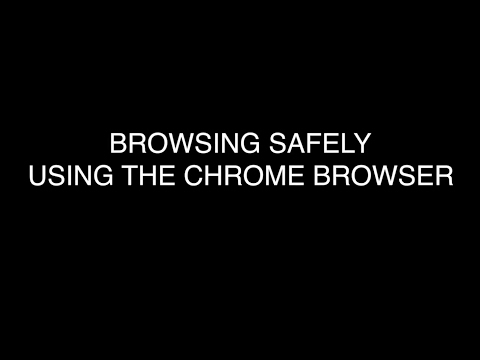 Ookla, the company behind speedtest.net, has released a list of the airports in Asia that offer the fastest Wi-Fi and local cellular speeds. As per its report, Delhi’s Indira Gandhi International Airport offered the fourth fastest Wi-Fi speeds amongst the ten busiest airports in Asia. The airport offered an average download speed of 15.95Mbps and average upload speeds of 14.98Mbps. The report was based on Speedtest data collected between March and May this year. It should be noted that Tata Docomo provides the Wi-Fi services at the Delhi airport. 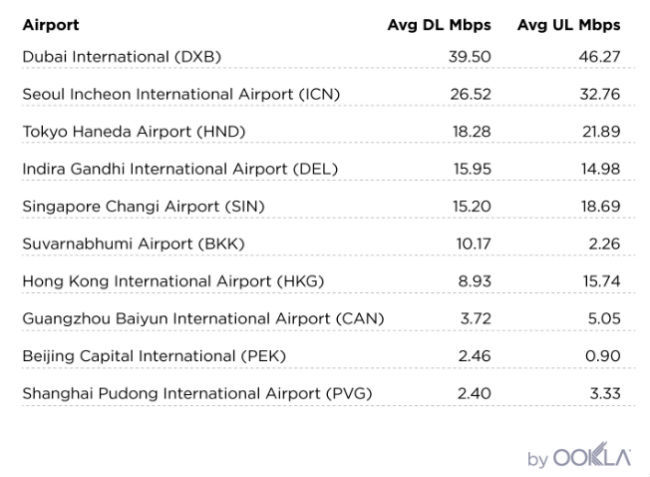 Ookla’s report also checks speeds on cell networks as certain countries like India and China do not allow travellers to connect to airport Wi-Fi without an in-country mobile number. In this, the Indira Gandhi International Airport dropped down to the tenth sport with an average download speed of 5.85Mbps. However, the report notes that this speed is only slightly slower than the country’s average mobile download speed of 7.62Mbps.