An article detailing the recently launched service from the Delhi Traffic Police that provides traffic updates and a place for discussion on Twitter and Facebook. 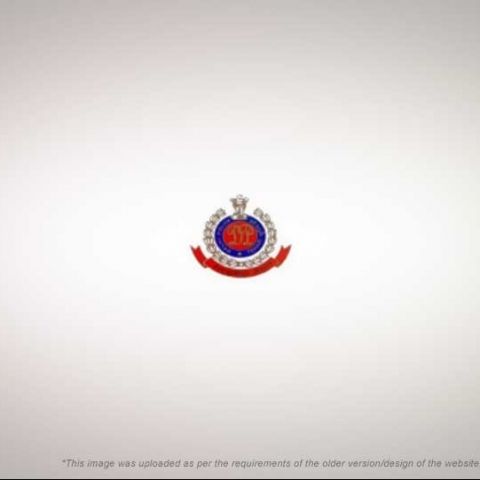 The service has already received an amazing response, and Satyendra Garg, Joint Commissioner of Police (Traffic) has this to say about it:

“Through Facebook, we provide information about new plans, initiatives and challenges, and also make the users aware about the traffic situation in the city. Besides, we seek suggestions, reactions and views from responsible citizens of Delhi.”

“Through Twitter, we update them about events, processions, rallies, road congestion, accidents etc. The management of traffic in Delhi during the forthcoming Commonwealth Games is a big challenge as well as a great opportunity.”

“We cannot succeed without the active participation and co-operation of all road users in Delhi. We have created these e-platforms in a bid to ensure better traffic management during the Games. However, we will continue the e-service even after the games,”

The Delhi Traffic Police’s attempt to interact with the common populace doesn’t just end in the sphere of social networking, but will soon extend to radio and print media.