Delhi High Court has issued a notice to the Union government seeking an explanation on how the children below 18 years were having accounts on social networking websites such as Facebook and Google. 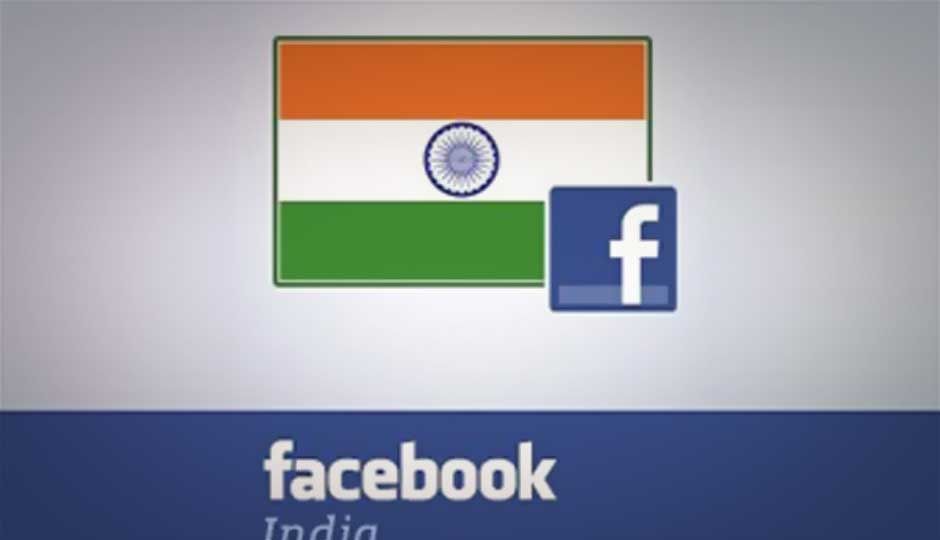 Delhi High Court has issued a notice to the Union government seeking an explanation on how the children below 18 years were having accounts on social networking websites such as Facebook and Google.

A division bench of Justice B.D. Ahmed and Vibhu Bakhru sought response from the Centre within 10 days. The high court also sought response from Facebook and Google. The court was hearing a plea filed by the former BJP leader, K.N. Govindacharya, who accused the social networking sites of not verifying details of its subscribers.

"How can children below 18 years have an agreement with any of the social network sites, including Facebook? The Union of India is directed to file an affidavit on the issue within 10 days," said the bench. It further said that "Both Facebook Inc and Google Inc are US-based entities and are hereby impleaded as respondents. Notices should be issued to the newly added parties."

The court has deferred the matter on May 14 for the next hearing.

Govindacharya's counsel Veerag Gupta told the court the minors were accessing the social networking websites that was against the Indian Majority Act, the Indian Contract Act and also the Information and Technology Act.

According to Govindacharya's counsel, lack of proper verification has led to more than 8 crore 'fake' Facebook users across the world – fact the company acknolwedged before the US authority. Gupta also slammed the Union government for not taking any action against these companies.

Govindacharya, currently associated with Rashtriya Swabhimaan Aandolan, had filed a public interest litigation (PIL) against these companies last year in a bid to "ensure proper accounting compliances as per RBI guidelines".

"Facebook gross revenue for previous year was $37 billion approximately but they are not paying due taxes to Indian government," the petition argued seeking safety of the data of 50 million Indian users, which was transferred "to the US and is being used for commercial gains in violation of the right to privacy".

The PIL further urges the court to “issue a writ of Mandamus ...to ensure verification of all existing users and future new members of social networking websites with instructions not to do agreements with children below 18 years."

The petitioner also highlighted that the government had “Know Your Customer” policy in place for all sectors, especially for the telecom companies. But, the social networking allegedly were not abiding by the guidelines, and were posing a 'security threat' to the country.

Cyber experts believe the petition may have enough merit to invite penal action. “Creating a false electronic record is an offence under the Information Technology Act and the Indian Penal Code. Under Section 465, the offence would attract punishment up to two years’ imprisonment and if the account so opened is used for the purpose of cheating, it would be punishable with a maximum of seven years’ imprisonment,” cyber law expert Pavan Duggal is quoted as saying.

Kids were “openly lying about their age to create accounts on these websites were likely to face potential legal exposure” and even parents “who knowingly misrepresent information about their children while opening accounts in their names,” could be prosecuted under the IPC and the IT Act. “Ignorance of law is no excuse,” he said.

In order to be eligible to sign up for Facebook, you must be at least 13 years old.

However, many have expressed concern over the possible move as cases of cyber-bullying, pornography and trolling have significantly surged. But that being said, a number of online surveys tell the site already is flooded by under-13s, who have opened an account on the network by lying about their age.

Do you think users below 18 years should be allowed to access social networking sites? Will the involvement of the Indian court make any difference? Let us know your views in the comments section below: