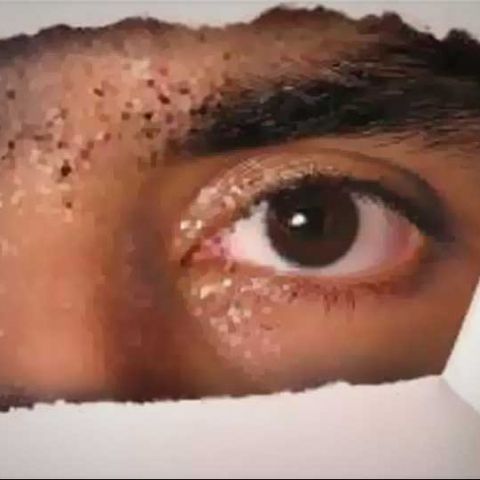 The Indian government will soon launch 'Netra', an internet spy system. The technology will be able to detect words like bomb, attack etc on blogs, mails and will detect dubious voice content across messenger services like Google Talk and Skype.

'Netra' internet surveillance system has been developed by Centre for Artificial Intelligence & Robotics (CAIR), a lab under Defense Research & Development Organization (DRDO). According to reports , the Home Ministry is planning to approach DRDO to allocate more manpower to CAIR to formulate a strategy for tracking internet use.

The 'Netra' deployment strategy was recently discussed by an apex inter-ministerial group headed by DoT's member and was attended by top officials including the home ministry, DRDO, Intelligence Bureau and CRET-in. The board discussed how to track system vulnerabilities and promote effective IT security practices across the country.

A telecom department note states, "Intelligence Bureau and Cabinet Secretariat are currently testing 'Netra', which will be deployed by all national security agencies. The specifications of the 'Netra' system can be taken as frozen following tests by the Intelligence Bureau and Cabinet Secretariat, and can be considered for providing multiple user access to security agencies," it adds.

According to a recent note circulated by the Union Home Ministry, India is planning to ask US to share its technology to decipher messages over chat platforms like Whatsapp, Wechat, Skype, etc. The Indian government is also proposing an 'Indo-American Alert, Watch and Warn network' for rapid co-operation in cyber crimes between the two countries.