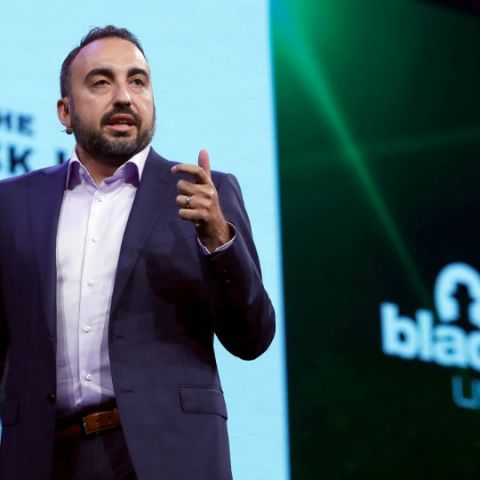 Facebook’s approach towards user data and security has been raising a lot of burning questions of late. The social network’s trusted legacy took a major hit when it was exposed for influencing political opinion during the Cambridge Analytica scandal. The company claimed it was a huge oversight and Facebook Founder & CEO Mark Zuckerberg event testified in front of the US Congress multiple times to apologise and promise a more user-focussed, safe environment on the platform. However, the Cambridge Analytica data leak incident was only the beginning and a pandora’s box of security issues emerged in the months that followed. Facebook was also caught sharing user data with other third-party apps and device makers like Huawei, Lenovo, Oppo and TCL. Another security bug on Facebook recently made all private posts visible publicly. The company's incompetence to tackle the fake news issue effectively also did not help.

Given this unstable environment, a trove of users were seen moving to Instagram and ditching Facebook, resulting in slower growth on the platform and subsequently, a huge $15 billion loss for Zuckerberg in a single day of trading. While Facebook is trying to remove thousands of unsecure apps from its platform and changing its policies to make privacy tools more visible to its users, a new situation may be seen as a blow to its ongoing security efforts.

Alex Stamos, Facebook’s Chief Security officer is quitting on August 17 after working in the company since 2015. He is leaving the social network behind to work as a researcher and teacher at Stanford university. What’s surprising is that he will not be replaced by anyone, which will essentially leave the CSO post at Facebook vacant. Reportedly, Facebook also does not have a dedicated security team anymore as the company has impregnated various security engineers and investigators across different verticals and departments within the organisation.

“We are not naming a new CSO, since earlier this year we embedded our security engineers, analysts, investigators, and other specialists in our product and engineering teams to better address the emerging security threats we face,” a Facebook spokesman said in an email sent to The Verge.

The announcement comes after the company admitted that those with harmful intentions continue to influence political discussions on the platform. Could this be the reason for Stamos’ departure from the company? The executive had reportedly quit Yahoo from a similar position after finding out that the company was scanning users’ emails for the US Government.

A Facebook spokesperson also told The Verge that the company expects to be judged on what it does to protect people’s security, not whether it has someone with a certain title. In another statement, Facebook said it is “investing heavily in security to address new types of threats.”

Only time will tell if Facebook's restructuring of its security team works or results in another debacle where users become the target of those who seek to fill their pockets at the cost of personal data.