Cyberbullying on the rise, 19-year-old boys most common victims: Study 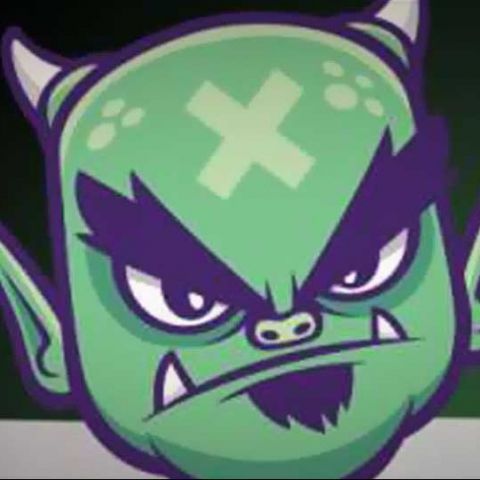 Cyberbullying has emerged as one of the most-discussed issues related to the Internet safety, especially because its victims are mostly minors and teenagers. Various reports over time have shown cyberbullying is on the rise. And now a new study shows cyberbullying is now affecting the 19-year-olds boys as well.

The study, carried out for knowthenet.org.uk (a free website that provides advice on how to stay safe online), covered more than 2,000 teenagers. The study revealed about 85 percent of 19-year-old men had suffered some form of online bullying. Of all the teenagers who confirmed being bullied, about 37 percent of said it happened on the social networking sites.

"Bullying both on and off-line continues to be a serious problem for a huge number of teenagers and we cannot ignore its often devastating and tragic effects," said Emma-Jane Cross, CEO and founder of the charity BeatBullying, adding many were suffering in silence.

"We work with hundreds of young people being cyber-bullied or trolled so badly that it can lead to depression, truancy, self-harm, or even force them to contemplate or attempt suicide."

According to Media psychologist Arthur Cassidy, cyberbullying may have a huge impact on older male teenagers.

"Suicide rates are particularly high amongst this demographic, so it's worrying to hear that teenagers on the whole are choosing to deal with internet abuse themselves rather than speaking to parents or teachers for help. Whilst some might expect girls to be more vulnerable online, this study shows that older boys are more at risk from trolling and cyber-bullying,” he said.

"Many boys feel under pressure to demonstrate their bravado, particularly on the web, but this attitude and male deficiency in coping strategies can make them more vulnerable and open to trolling."