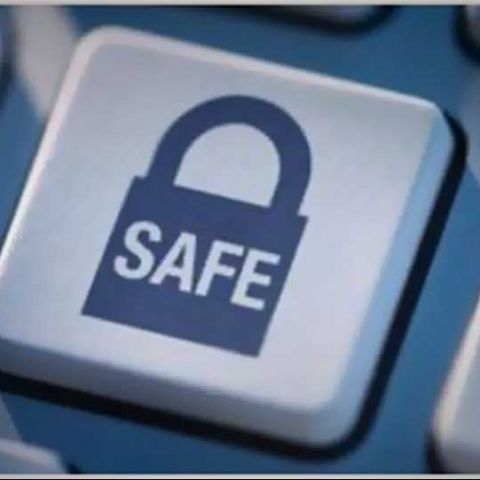 Indian Computer Emergency Response Team (ICERT) Director General, Dr Gulshan Rai, stated at a recent conference that due to increasing computer and internet usage, cyber attacks are multiplying. He added that cyber security is now becoming a national concern and the government is taking initiatives for securing cyber space.

Dr Gulshan Rai stated that the anonymous nature of internet makes attribution and investigation complicated, which aids cyber attackers to exploit strategic, financial and national security information. DG, Rai added that the cyber attacks by hostile organisations, and criminals are continuously on the rise, threatening businesses, governments and individuals.

He added that large networks of compromised systems called botnets facilitate a number of malicious cyber activities, including spam, phishing, malware hosting, distributed denial of service attacks, click-fraud, etc. He spoke about trojans and malware that target the financial sector, and added that sophisticated malware was being used as cyber weapons to steal information and cause interference in the functionalities of Industrial Control Systems and critical infrastructure.

Dr Rai stated that the government has taken several steps to focus on enhancing the cyber security posture of the IT infrastructure in the country. Dr Gulshan Rai, Director General of Indian Computer Emergency Response Team (ICERT) he delivered a lecture on 'Cyber Security Threat Landscape, Initiatives taken by government for Securing Cyber Space' on the first day of the 73rd annual meeting of the Indian Academy of Sciences (IASc) at PU on Friday.

He stated, "Cyber attacks by hostile organisations, nations and criminals are on the rise, along with increase in cases of threatening governments, business and individuals by attempting to extract technical, financial, and national security information."