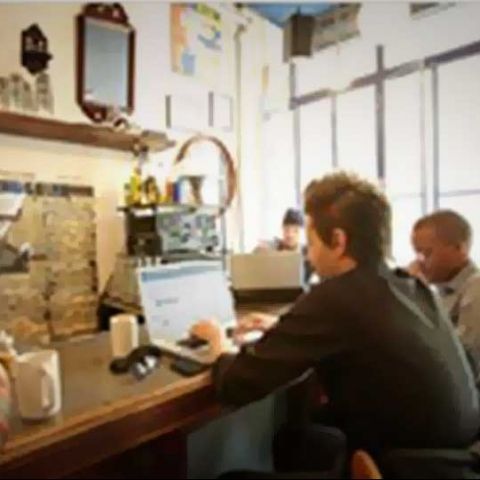 Cisco's annual security report says Internet users are more vulnerable to cyber crime through search engines, social networking sites and online ads, contrary to the popular notion that pornographic and gambling websites are riskier. The report further says websites that users think are safe are opposite with new-age cyber criminals eyeing the mainstream websites that cater to the mass audiences.

"Common belief holds that one increases their individual risk to security threats when they seek out illicit content like counterfeit software, online deals, hacking sites or even view pornography," Cisco Vice President ( Borderless Networks), India and SAARC, Mahesh Gupta is quoted as saying.

Cisco's annual report sheds light on other aspects of the Internet security in the country as well. According to the report, India ranks no.1 source for the global spams, despite seeing a 18 percent slump from 2011 to 2012. India sends about 12.3 percent of the global spam, says the report. The U.S. ranks second in the list of countries sending unsolicited e-mails.

"Spammers are now designing their campaigns to convince users to click on links to visit websites where they can purchase products or services (often dubious). Once the users do that, their personal information is collected, often without their knowledge, or they are compromised in some other way," Gupta said.

English, followed by Russian, Catalan, Japanese, and Danish emerged as the top languages for spam messages in 2012. You can read the full Cisco Annual Security 2013 report here.