Facebook COO Sheryl Sandberg states, the report that the social networking site is not as popular among teenagers has been blown out of proportion. 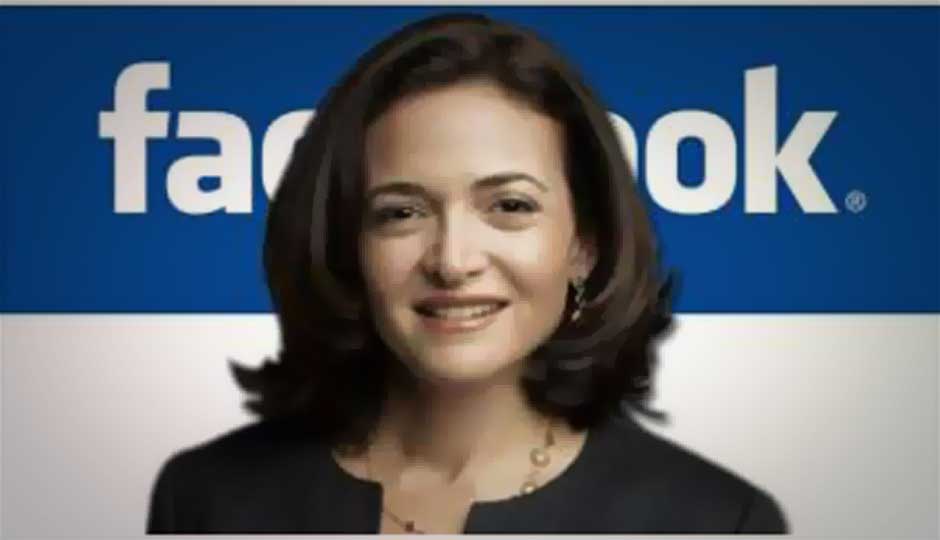 Facebook COO Sheryl Sandberg has said the recent debate over decreasing teen users on the social network has been blown out of proportion. According to Ebersman, Facebook continues to lead the social networking space though it's amid a growing market.

Addressing a recent conference call, Sandberg said: "I think if you look at the way teenagers continue to use Facebook, we are useful to them. People are doing more sharing. If they were doing less sharing, we’d be fighting for a piece of a smaller market. There’s a lot of competition out there, but it’s amid a growing market. That means there’s room for us to grow and others to grow as well,” she added.

According to a recent report social networking website Facebook has seen a decrease in its numbers with teenagers leaving the service in hordes. The report by 2013 TRU Youthr Monitor, about 50 percent of teens surveyed voted for YouTube as their favorite site, while Facebook stood second at 45.2 percent.