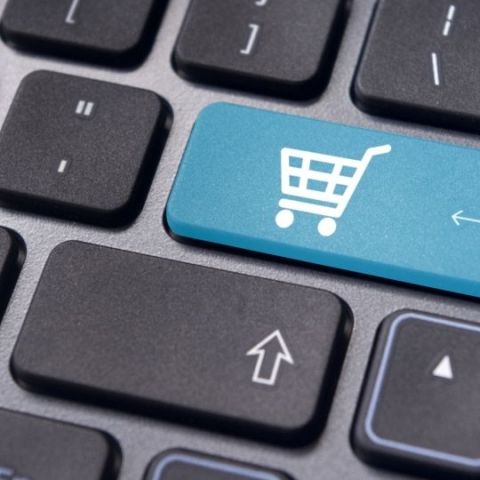 The tussle between companies and e-commerce giant Flipkart over the issue of 'predatory prices' continues. Despite a few brands issuing advisory against buying their products online, the e-commerce sites have continued with heavy discounts. Monday's 'Big Billion Day Sale' – which helped Flipkart achieve a whopping $100 million in GMV – has further irked top consumer goods players such as Samsung, Sony and LG, who have now reportedly suspended fresh sales to the e-commerce company while some are even mulling over 'legal actions'.

"These goods are being sold through unauthorized channel partners, which is like buying from the grey market. How can we provide a service cover?",” Times of India quotes a senior executive of a company as saying.

"We do not deal with them directly, and they are not our authorized trade partners," Sanjeev Agarwal, VP (sales) at LG Electronics India, told TOI

"The hygiene has to be maintained in terms of pricing. We will hold discussions with the online retailers to look at the way forward and ensure that the pricing is realistic," Sunil Nayyar, head of sales at Sony India, is quoted as saying.

The tussle between the companies and e-commerce players is not new. It's notable the e-commerce segment growth has heavily depended on the discounts and offers. However, many saw it as a threat to the traditional retailers.

That said, experts believe the e-commerce is still in its nascent stages and that offline retail still consists a significant share. “With the growth of internet penetration in India, more and more users are turning to the internet for their buying decisions. But the current ratio is still minuscule; only 1% of retail purchases are made online in India while the number in even a country like America only stands at about 8%. I don't think the brick-and-mortar format will ever be fully dysfunctional. Offline retail still consists of a significant amount of share across global retail markets and will continue doing so,” says Mr. Sameer Parwani, Founder and CEO, CouponDunia.

From customer's point of view, they will be tempted to the discounts and deals regardless it's offline or online. It's up to the online and offline retailers to come up with a solution for a co-existence in the market without impacting customers' shopping experience.

What do you think about the issue? Let us know your views in the comments section below:

Also read: The Monday mega online sale: 3 important takeaways  and Why the Flipkart 'Big Billion Day' sale was more of a letdown