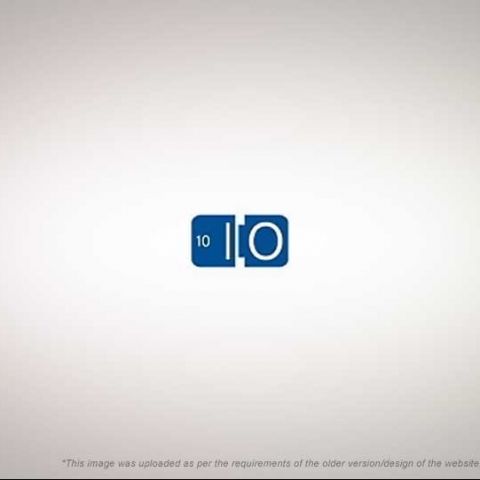 Opening a web store for web applications will be a milestone down Google’s road of cloud computing, and a part of its vision of the browser becoming the new operating system. The Chrome Web Store, when launched later this year, will provide users with web applications that are “built with standard web tools and technologies”, and will work on most modern browsers.

Google Chrome users will have a few advantages though: they’ll be able to “install” a web application into the browser, which can then “request advanced HTML5 permissions”, and be accessed at anytime with a “conveniently shortcut”.

While Google’s own productivity and connectivity web applications will feature at the store, the company has also invited developers to develop apps for the Chrome Web Store. Developers will also appreciate the security their applications will have against piracy, with their apps being tied to a server and safeguarded against attack and theft. It's also apparent, that Google intends for Chrome OS, Google’s browser-based OS, to benefit the most.